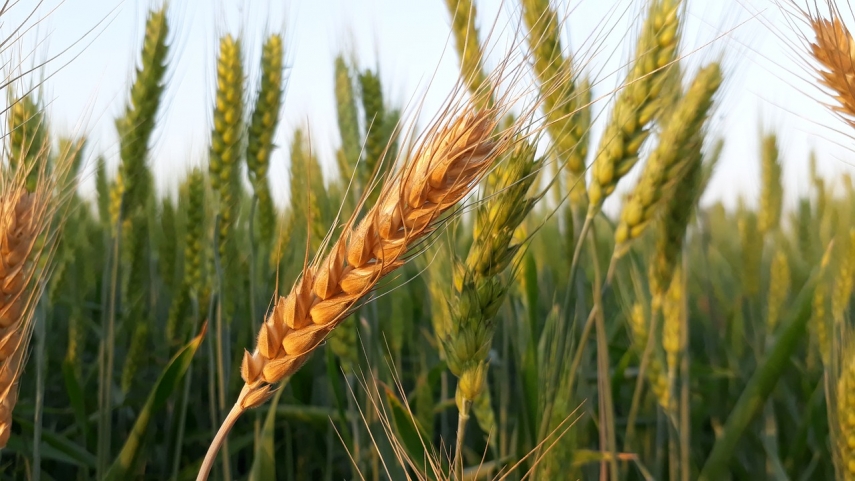 The ministers underscored the necessity to equalize direct payments to farmers among the EU member states.

The ministers said in the document that they welcome the Commission Communication "The Future of Food and Farming" published on November 29, 2017, but underline that there is a need to deepen cooperation of European Commission with member states to take better account of their experience and the positions.

Latvian Agriculture Minister Janis Duklavs (Greens/Farmers) underscored that the EU member states are working in the same economic environment on equal terms, but the current differentiated level of support is distorting the market.

Tarmo Tamm, the Estonian Minister for Rural Development, agreed with this, saying that the agricultural policy in Europe should be common also in terms of financing. "It is very important to continue equalization of direct payments among EU member states," he said.

Lithuanian Agriculture Minister Bronius Markauskas said that all EU farmers must meet the same standards and requirements and, therefore, convergence of direct support is our common interest.

Krzysztof Jurgiel, the Polish minister for Agriculture and Rural Development, said: "This joint opinion is not the opinion of only the Ministers of Agriculture of the Baltic states and Poland, it represents the position of governments, parliaments and farmers of all four States regarding the future of the Common Agricultural Policy. For us, the support from our Governments and farmers is very important when defending interests of the Baltic states and Poland in Brussels."

The ministers also pointed out that to further provide for the CAP activities, a sufficient funding must also be ensured to support a sustainable agricultural development, production of safe, qualitative and diverse food as well as employment and growth opportunities in rural areas. The Declaration supports the intention to go on with simplification and modernization of CAP – it must be simple and understandable for farmers and other people, maximally reducing administrative expenses for farmers and the government.

The meeting of the Baltic and Polish agriculture ministers was held in Riga today at the initiative of Duklavs.