Baltic-China relations are at a low point - study 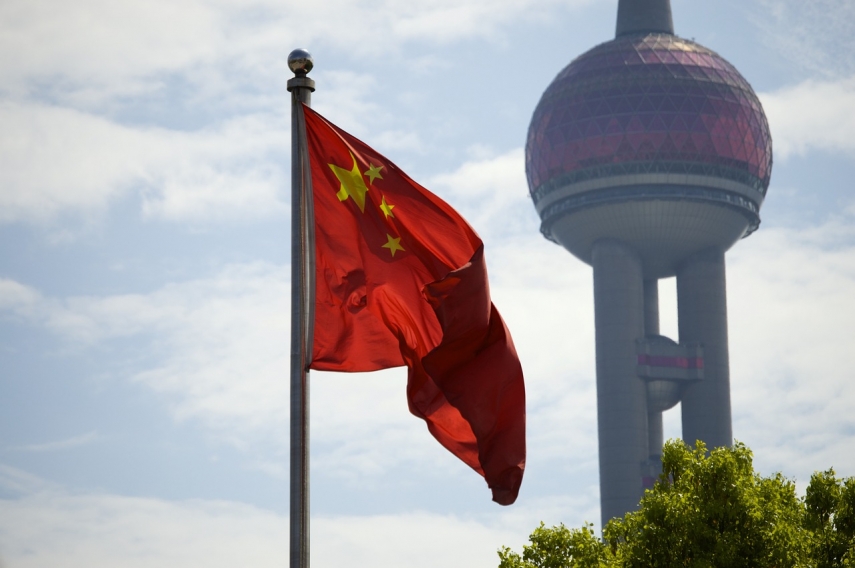 RIGA - Relations between the Baltic states and China are currently at one of their lowest points and are unlikely to improve in a foreseeable future, political scientists from Latvia, Lithuania and Estonia conclude in a new study.

As Riga Stradins University (RSU) spokeswoman Ieva Nora Gedina informed LETA, the authors of the NATO-funded study "China's Role and Perceptions in the Baltic States: Implications for National Security and NATO" have analyzed bilateral cooperation between China and each Baltic state, as well as representative national surveys of Baltic states' residents about their attitudes to China.

Results of the project have been presented in the publication "China in the Baltic States - from a cause of hope to anxiety". In the study, launched in April 2022, RSU doctoral student Justine Kante has been researching the situation in Latvia, Anniki Mikelsaar a student at Oxford University, has looked into the situation in Estonia, and Lithuania was covered by Vida Macikenaite from the International University of Japan.

According to the publication, in recent decades, China's economic, military and political authority has been rapidly growing. The Asian superpower's influence has been felt even in regions that previously had little or no cooperation with China. Over the past 30 years, relations between the Baltic states and Chine have seen both ups and downs. Disagreements have mainly arisen over issues like Taiwan, Dalai Lama and Russia, while positive aspects have largely been limited to unfulfilled hopes for more extensive economic exchange.

At present, the Baltic-Chinese relations are at one of their lowest points ever and they are not expected to improve in the near term. At the same time, since NATO has been increasing focusing on China, it is essential to continue discussions about China's role as a security factor.

A public opinion poll conducted this past summer in the Baltic states reveals that in this region China is mainly associated with its ancient culture, economic and technological achievements, as well as authoritarianism and communism, the authors of the study say.

In the past decades, China's economic, military and political influence has been growing on the global scene, and it has been noticed also in the Baltics, the survey shows. In Lithuania, the perception of China is more negative than in other Baltic countries, as Lithuanians tend to see China as a threat to other countries.

Asked about their opinion of China (from positive to negative), more than 40 percent of respondents in all three Baltic states described their attitudes as neutral. Latvia had the largest percentage of respondents (55 percent) with a neutral attitude to China. Meanwhile, Lithuanians and Estonians voiced more critical attitudes.

The researchers note that the results of the sociological surveys are largely consistent with the current state of the Baltic-Chinese relations. China is not a dominant external power in this region, so residents of the Baltic countries generally do not pay much attention to China's domestic and foreign policy.