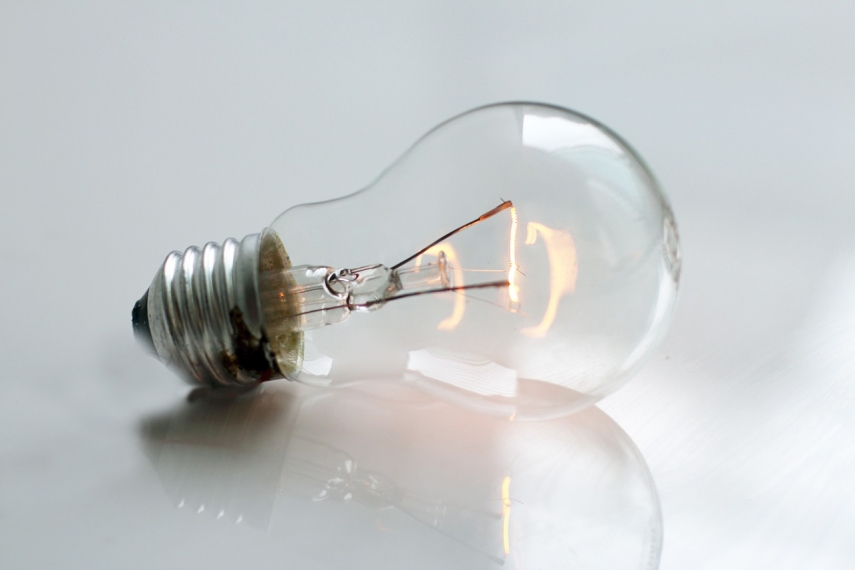 RIGA – The Baltic Assembly’s (BA) Economic, Energy and Innovation Committee at a joint meeting with the Natural Resources Committee this Friday will address issues concerning the Baltic gas and electricity markets, as well as progress of the Rail Baltica railway project, members of the Saeima Foreign Relations Committee’s Baltic Affairs Subcommittee were told Tuesday.

At the subcommittee meeting, Economics Minister Ralfs Nemiro (KPV LV) told lawmakers that in the context of the electricity market the focus would be on the Baltic power grids’ desynchronization from the Russian-Belarusian power system (BRELL).

The Economics Ministry’s deputy state secretary Dzintars Kaulins indicated that the desynchronization process would last until 2025 and that a number of tests would be run during that period, including the first test in May in which Russia’s Kaliningrad region will be decoupled from the Baltic grid.

In connection with the gas market, the BA committees will discuss the low amount of gas currently stored at the Incukalns underground gas storage facility, Nemiro said, adding that Finland’s involvement with the Baltic gas market might change the situation.

Nemiro said that the Mazeikiai-Renge railway section, which Lithuania has been ordered to rebuild, might also be discussed at the joint meeting of the BA committees.

Baltic lawmakers’ discussions on transport are expected to deal with the implementation of the Rail Baltica project and other joint transport projects.