Average price of Soviet-era apartments in Riga up 3.9% in 2018 - Arco Real Estate 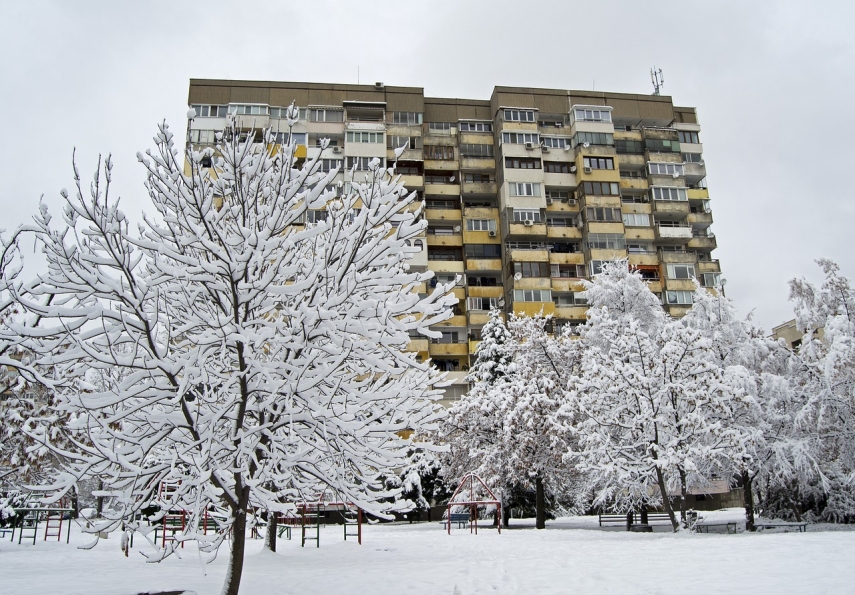 The company’s representatives informed that in December 2018 the average apartment price in the Soviet-era houses rose somewhat but that the increase was small in comparison to the price hikes recorded at the beginning of last year. As a result, the annual price increase stayed below 4 percent in 2018.