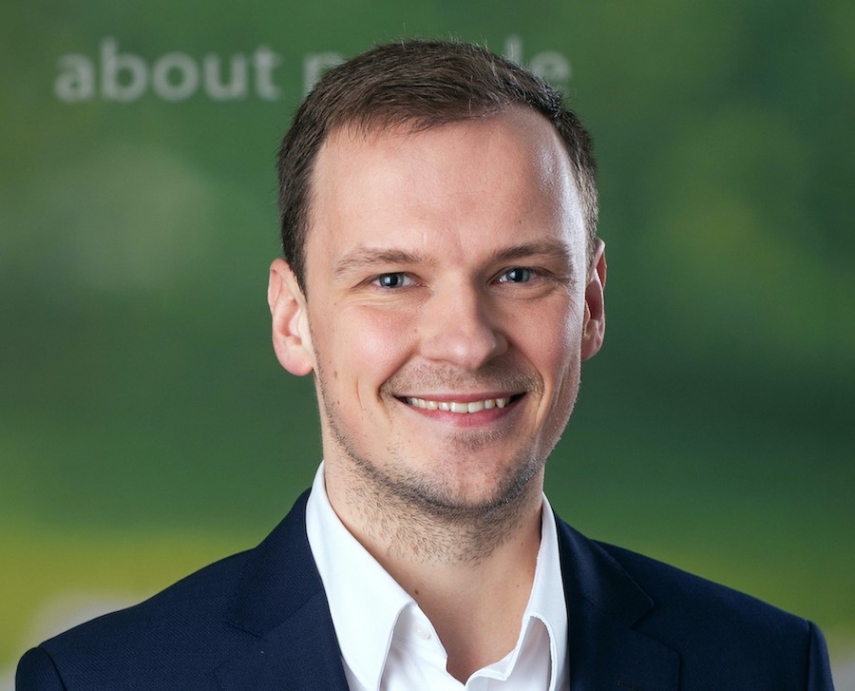 Arturs Cirjevskis has more than 10 years of experience in general management and operational finance in producing FMCG companies in Latvia. He has been with the Food Union Group since 2015 when Food Union acquired its third asset in Latvia, Rīgas Piensaimnieks Ltd, the owner of Latvian legacy mega brands Kārums (curd snacks and other delightful product categories), Dzintars (processed cheese) and Mājas (convenience food). Arturs Cirjevskis was then the CEO and Member of the Board at Rīgas Piensaimnieks, Ltd. After the merger process, Cirjevskis became the CFO of Food Union Group in Europe, and until now has been responsible for financial controlling, planning and treasury.

Food Union’s commercial strategy and business development in Denmark, Norway and Romania will be guided and supported by Aivar Aus, CEO of Premia TKH, Estonian flagship ice cream producer and No.1 ice cream brand in Estonia. Aivars’ almost 30 years of professional experience in the production and trade of ice cream brands, as well as the Premia’s constant growth over the past few years serve as a foundation for him to implement the next stage of the Group's evolution together with seasoned team from Food Union Latvia branch.