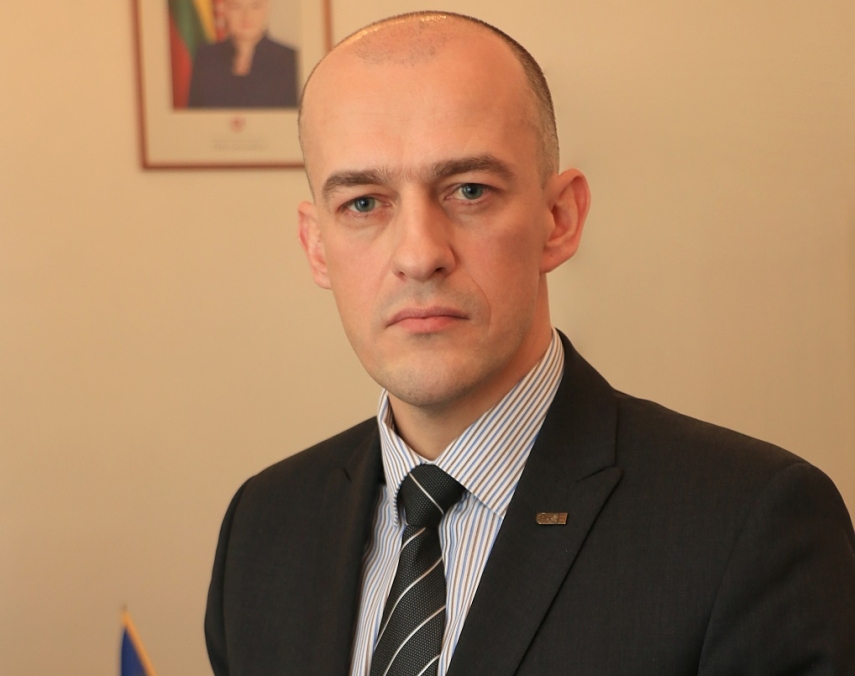 "Until now, the court has been requested (to issue arrest warrants) for 18 suspects," Renata Endruzyte, spokeswoman for the Special Investigation Service (STT)," told BNS on Thursday.

She confirmed that a two-month arrest of one of the suspects had already been sanctioned.

Lawyer Marius Navickas was among the first suspects brought to court on Thursday morning.

According to media reports, Rolandas Vasiliauskas, CEO of the residential and administrative project development firm Indema, and Aivaras Surblys, another lawyer, were among those brought to court on Wednesday.

Law-enforcement bodies said a total of 26 individuals were detained on Wednesday as part of the probe.

Zydrunas Bartkus, head of the anti-corruption agency STT, said the number of suspects might still increase.