Around 25,000 attend People's Via Crucis in Aglona 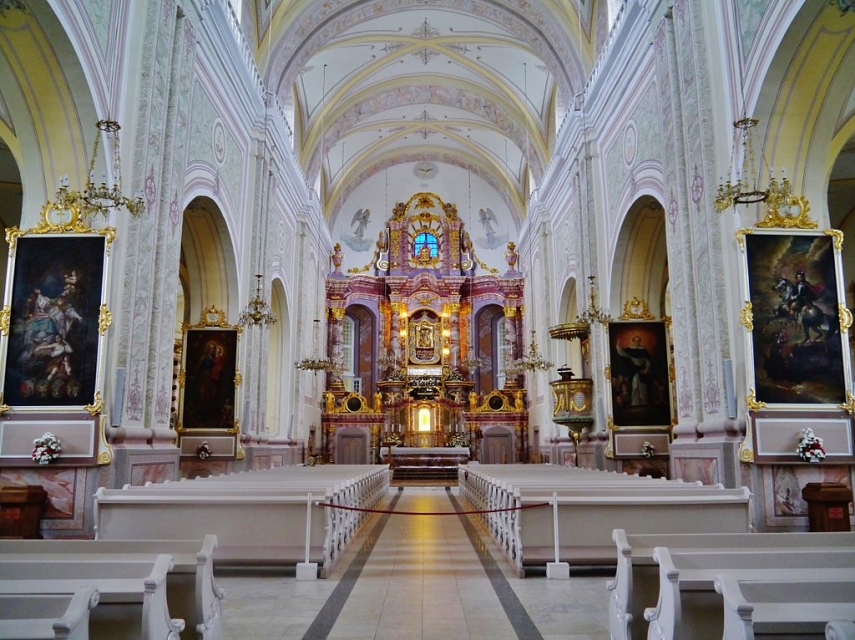 RIGA - Around 25,000 believers on Wednesday attended the People’s Via Crucis (Way of the Cross) at the Aglona Basilica compound, Latvia’s main Catholic shrine, Ksenija Belova, a representative of the Latgale regional administration, informed LETA.

Police described participants of the annual religious festivity as very orderly. No road traffic accidents or any other accidents or incidents were recorded in Aglona on Wednesday.

Today, thousands of pilgrims are gathering outside Aglona Basilica for the Holy Mass which will be celebrated in honor of the Assumption of the Virgin Mary into Heaven.

Velta Skolmeistare, head of the information center of Latvia’s Roman Catholic Church, told LETA that believers already participated in Holy Masses and prayers of the Rosary in the morning and now the square in front of Aglona Basilica is filling up with people arriving for the main service of the Assumption festivity.

Arita Freimane, a representative of the Emergency Medical Service, said that for the paramedics Wednesday was a rather uneventful day as nobody had any serious health issues and nobody needed hospitalization. 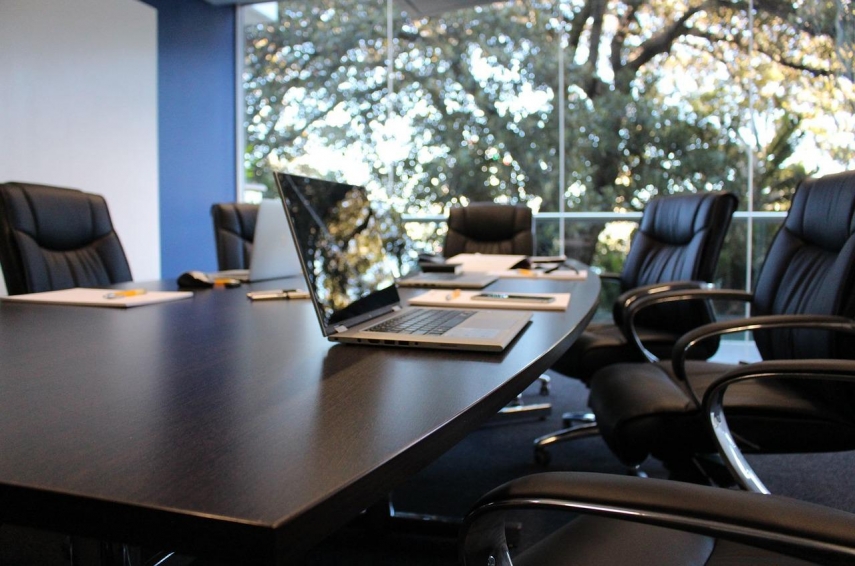 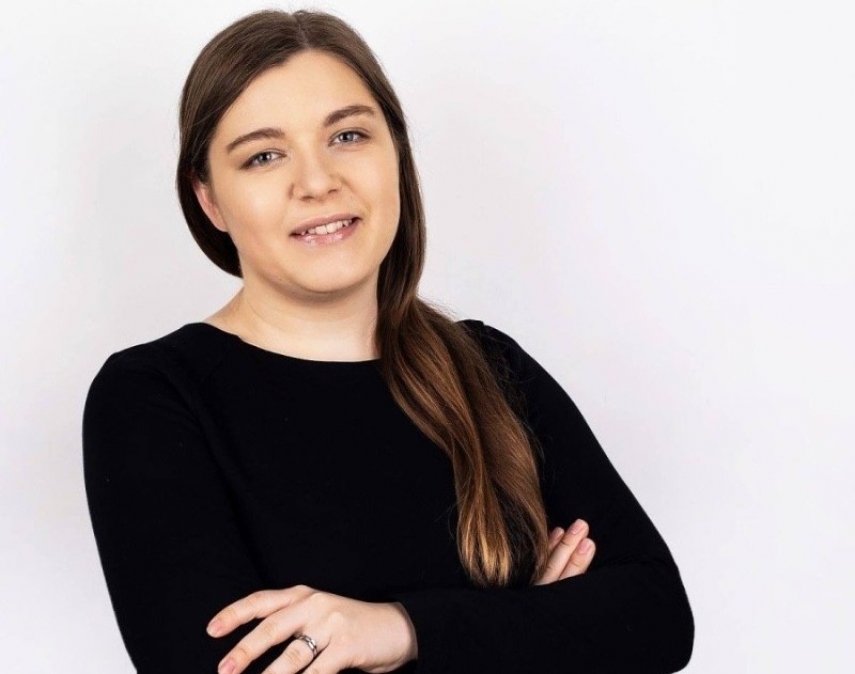