Application of US sanctions on Belarus in Lithuania still unclear, PM says 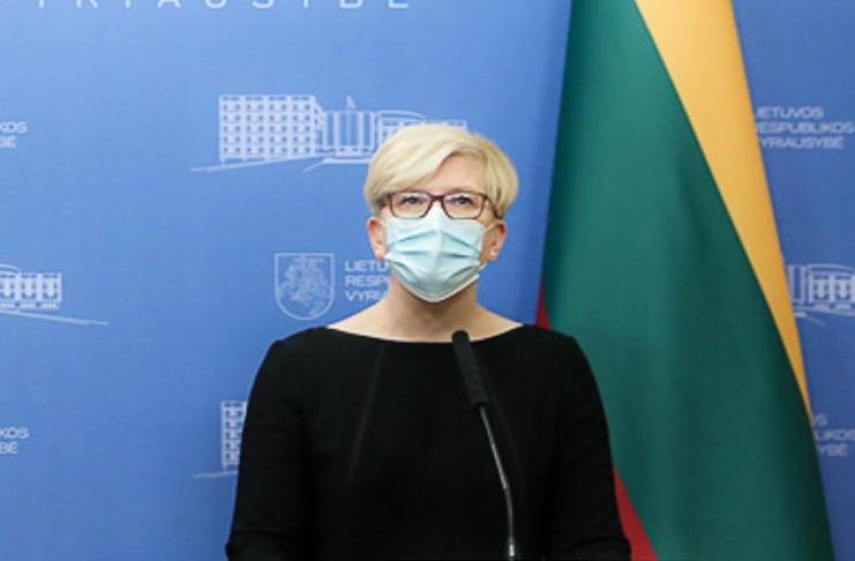 Photo: Chancellery of the Prime Minister of Poland

VILNIUS – The US sanctions against Belarus "have some specifics" and it is not yet clear how they will be implemented in Lithuania, Prime Minister Ingrida Simonyte said on Tuesday.

Her comment came a day before the US sanctions against Belaruskali, Belarus' potash giant that exports its products via the Lithuanian seaport of Klaipeda, are set to take effect.

"The US sanctions have some specifics [...] and there are some legal nuances that need to be fully clarified first," Simonyte told journalists.

Some Belarusian products which are still being transported through Lithuania were included in one of the EU's sanctions packages, too, but were removed at the suggestion of some countries, the prime minister said, noting that the bloc's sanctions require unanimous approval from all members.

"There is a certain bilateral agreement between Lithuanian and Belarusian entities, as well as other entities involved in this chain of payments and shipments, so there are certain legal nuances that need to be looked into," she said.

Simonyte expects more information on the issue to be available on Wednesday.

Belaruskali ships around 11 million tons of fertilizers via Lithuania annually.