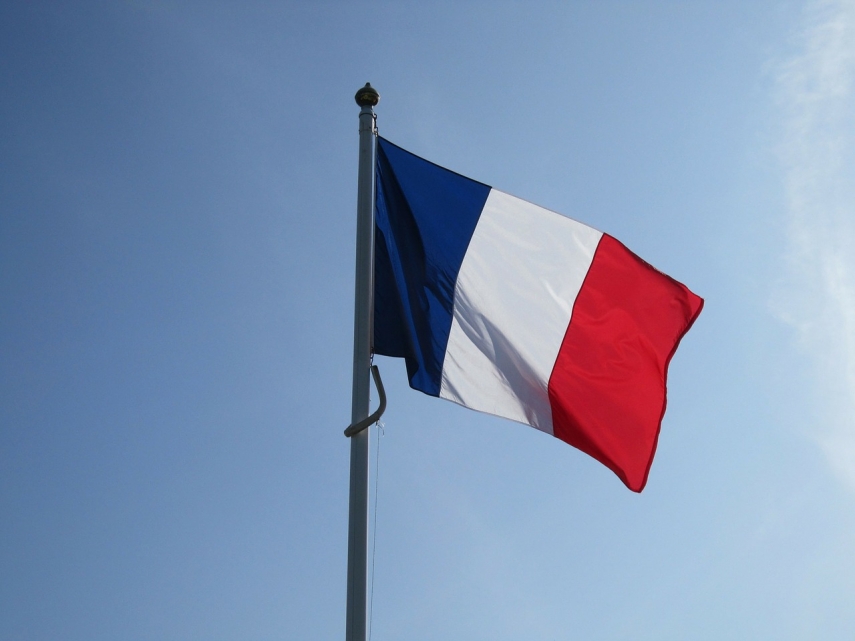 RIGA - A picket will take place outside the French Embassy in Riga this Saturday to demonstrate support for yellow vest protesters’ demands, Andris Orols, an activist and leader of the Antiglobalists group, told LETA.

An appeal released by the picket’s organizers says that people have to fight for better life themselves, that things will not get better of their own and that “our future is in our own hands”.

The yellow vest movement, which started in France in November as a spontaneous reaction to the government’s plan to raise excise tax on fuel, quickly evolved into a wider popular movement against President Emmanuel Macron’s policies. Many participants of the demonstrations have been wearing yellow reflective vests.