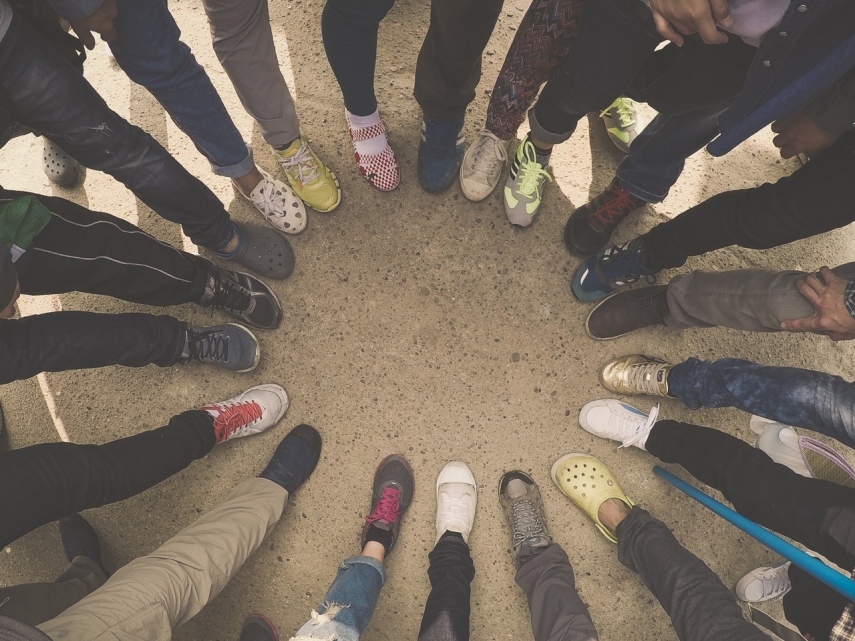 RIGA - Another protest against the plan to make Latvian the sole language of instruction at all schools will be organized in mid-November, the Latvian Russian Union said.

The protest will begin at 4 p.m. on November 16 with a procession from the Education and Science Ministry to the Cabinet of Ministers building where a rally will be held. The organizers have named their protest campaign "A Ray of Light against Darkness" as participants of the procession will be carrying flashlights or turning on the flashlight apps on their mobile phones to create light.

The organizers of the protest have applied for the required municipal permission to hold a public event. According to the application submitted to the Riga City Council, around 200 people are expected to join the protest.

A similar protest was already held in Riga in late October. At the time a number of pro-Russia organizations sent an open letter to Latvian Prime Minister Maris Kucinskis (Greens/Farmars), slamming him for supporting the idea about the switch to Latvian as the sole language of instruction at high schools.

As reported, Education and Science Minister Karlis Sadurskis (Unity) announced on October 6 this year that all general education subjects in high schools in Latvia will be taught only in the Latvian language in the 2020/2021 school year while children of ethnic minorities will continue learning their native language, literature and subjects related to culture and history in the respective minority language.