Andriukaitis to announce his decision on running for president 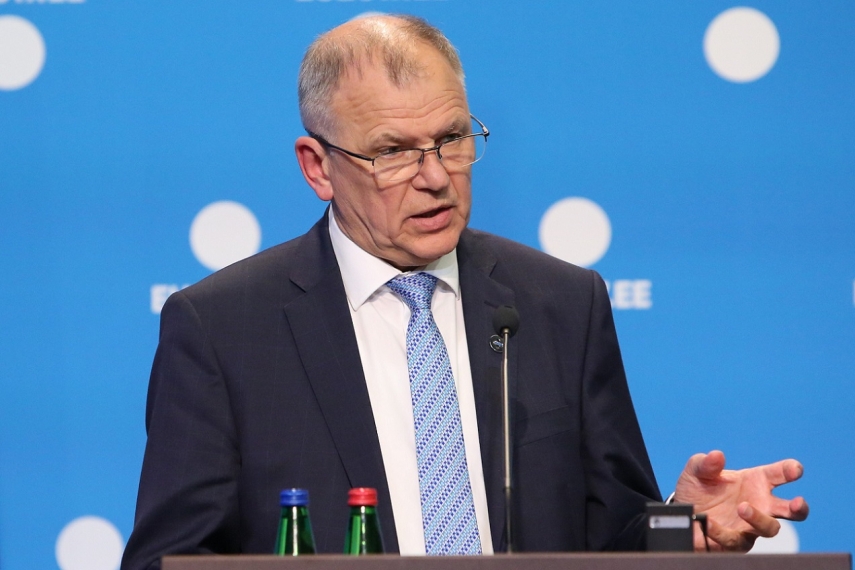 VILNIUS – European Commissioner for Health and Food Safety Vytenis Povilas Andriukaitis is due to announce his decision on Friday on whether he will run for Lithuania's president.

The social democrat is holding a press conference at the Martynas Mazvydas National Library of Lithuania later in the day. He's been nominated by his party's 40 branches, and if he decides to run for president, it will be his third attempt to be elected after two failed bids in 1997 and 2002.

The longstanding member of the Social Democratic Party of Lithuania is now European commissioner in charge of health and food safety.

He said last year that European commissioners can only take part in national elections after coordinating such plans with European Commissioner President Jean-Claude Juncker.