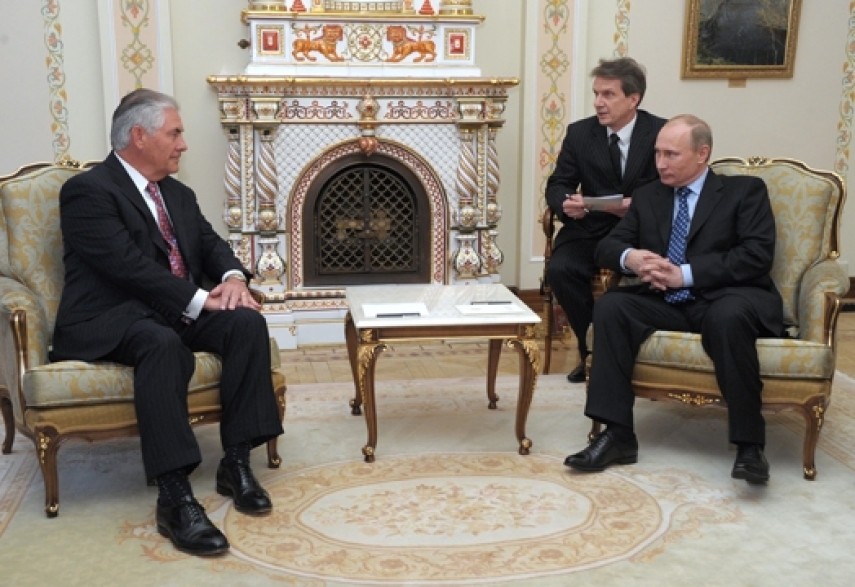 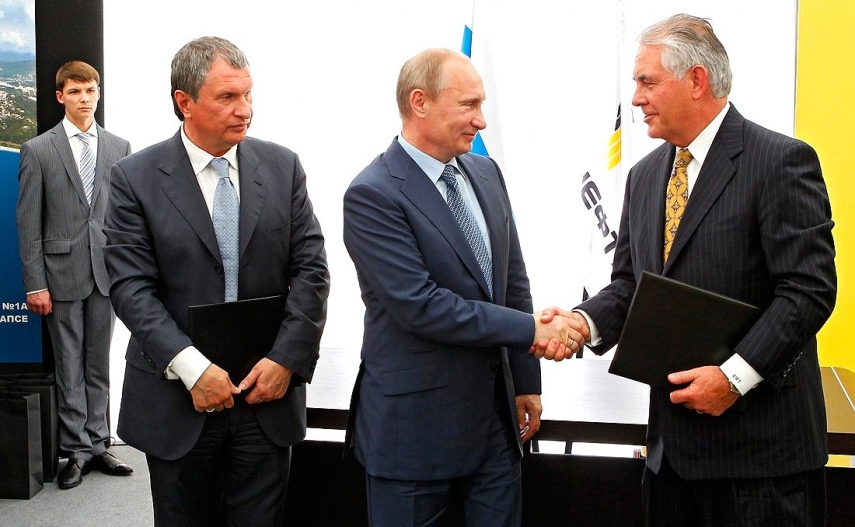 TALLINN - The organization of Estonians living in the United States joined other organizations of Americans of East and Central European origin in sending their questions to the U.S. Senate Foreign Relations Committee in advance of Wednesday's nomination hearing of Rex Tillerson, president-elect Donald Trump's pick for secretary of state.

"The central organization of American Estonians, the Estonian-American National Committee, and the representative of American Balts in Washington, the Joint Baltic American National Committee, which is members of the Central and East European Coalition (CEEC), have sent questions to be put to Rex Tillerson in the Senate today," Marju Rink-Abel, chair of the Estonian World Council, told BNS on Wednesday.

The 12 questions the organizations wanted to be put to Tillerson dealt with the security of Eastern and Central Europe and the behavior of Russia.

CEEC is comprised of 18 national membership organizations that represent more than 22 million Americans who trace their heritage to Central and Eastern Europe. The coalition advocates for issues of key importance and interest to their respective constituencies, in particular matters that affect the stability and well-being of Central and Eastern Europe as well as U.S. strategic interests in the region.

In the Senate hearing, Tillerson adopted a tough new line on Russia, calling it a "danger" to the United States and saying he would have recommended a muscular response to Moscow's 2014 annexation of Ukraine's Crimea region. Both assertions appeared to contradict the views of the president-elect, who has repeatedly spoken of improving U.S.-Russian ties, the Associated Press reported.

Tillerson, a friend of the Kremlin and foe of sanctions in his corporate life, said last week's intelligence report that Russia meddled in the 2016 presidential election was troubling and that it was a "fair assumption" Russian President Vladimir Putin would have personally ordered the intervention. He wouldn't call Putin a "war criminal" for Russian military actions in Syria but said he'd consider such a designation if he saw the evidence.

Faced with pointed questions from Democratic and Republican senators about his ties with Russia and relationship with Putin, who awarded him the Order of Friendship in 2014, Tillerson sought to allay fears that either he or Trump would go easy on Moscow. But in a surprising revelation, he conceded that he hadn't yet discussed details with Trump about his ideas for a Russia policy.

Economic sanctions, which Tillerson had questioned as chief of Exxon, "are a powerful tool and they are an important tool in terms of deterring additional action," he said. However, he said they could also send a "weak" message unless carefully crafted and applied on an international basis.

As chief of Exxon, Tillerson opposed penalties on Russia championed by both Democratic and Republican lawmakers.

Unlike Trump, who has played down the intelligence community's allegations of Russian malfeasance in the presidential campaign, Tillerson said he had no reason to doubt those conclusions. He stressed that he hadn't yet received a security clearance and read the classified report.

Still, he said cooperation between Washington and Moscow remained desirable on many issues.