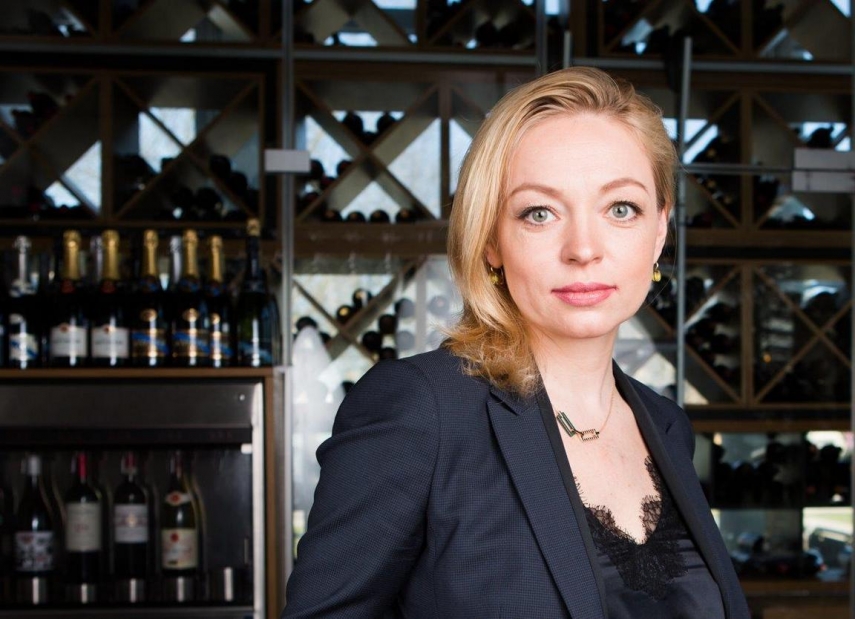 As Amber Beverage Group, the global producer and distributor of fine beverages, continues its growth and increases its sales, it is considering the possibility of creating a new modern beverage production facility in the Baltics. The investments are estimated to amount to 40 million euro. Group management is studying profitability of the investment and is planning to meet investment and development agencies of Baltic countries to consider the best proposals for further cooperation.

“Due to our systematic and carefully adapted development strategy, we have been on a growth path also in recent years, when the world was struck by several unexpected crises. No matter how strong our existing production facility in Latvia producing several of our global brands is, the estimates show that we will reach our maximum production capacity in the nearest years thanks to the expected growth of our brands on a global scale. We believe that the selection of the right place is of critical importance, as it will affect our production operations in the coming decades. We are willing to promote in-depth cooperation with state institutions and other parties involved from the very beginning with a view to determining the Baltic country, in which investment of such a level into the production infrastructure will bring maximum benefit to the state economy and overall development of the Group,” Jekaterina Stuģe, Chief Executive Officer of Amber Beverage Group, indicates.

“In recent years, Amber Beverage Group has been actively operating outside the Baltic region, but, considering the Group's historical ties, Baltics is the primary choice for the creation of our new production facility. When planning investments, we are willing to create a modern production facility meeting sustainable development standards, which will double our production capacity and promote economic development in the long term.” Arturs Evarts, Member of the Board of Amber Beverage Group, who is in charge of sustainability, adds.

“In the last three years, we as a Group have paid over 490 million euro into the budget of Baltic countries. More specifically, over 225 million euro in Latvia, over 230 million euro in Lithuania and over 33 million euro in Estonia proving that the presence of a production facility in any Baltic country would potentially make a notable contribution to its economy. These are considerable investments, which will create new jobs and support local business. We should reach the strategic decision on the country for our production facility following meetings with state investment policy implementers of each country, which we are planning to make in the nearest time,” Jekaterina Stuģe resumes.

Amber Beverage Group is a rapidly growing global spirits company, whose products are found in millions of households and venues across the globe. The company has gone beyond its initial production business established in 1900 and has become a global player in the field of alcoholic beverages bringing together over 2000 employees.