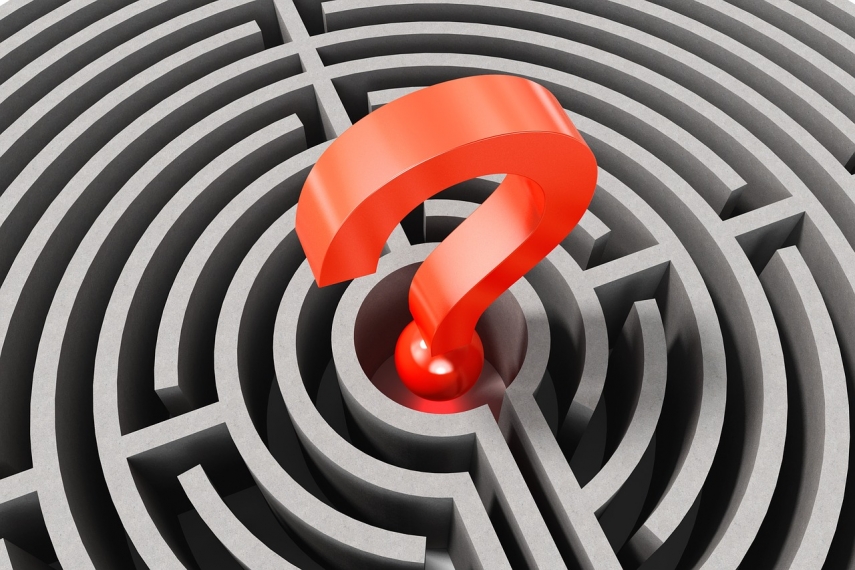 VILNIUS – The ongoing investigation in Lithuania into large-scale corruption involving French engineering giant Alstom is nearing the statute of limitations, with some of the episodes in the case having already reached it and others might do so shortly.

Lithuania's law enforcement said on Friday they are continuing their investigation into international corruption in the energy sector, with suspicions only brought against Rymantas Juozaitis, former CEO of Lietuvos Energija (Lithuanian Energy) in the so-called Alstom case.

The 10-year statute of limitations on some of the offences has already been reached or is set to be reached next year as the alleged bribery incidents allegedly took place in 2004-2010. Officials note, however, that if a person who has committed a crime commits another crime during the same period, the statute of limitations might be extended.

Lithuania's SIS says it’s taking necessary investigative action in the United Kingdom. "We are also waiting for decisions on several European investigation orders asking for documents which are very important for the ongoing pre-trial investigation," the SIS said in the statement.

The SIS launched its investigation into large-scale corruption in 2015 following receipt of information from British counterparts. The probe centers around public procurement tenders in the 2004-2009 by then state-run companies Lietuvos Elektrine and Lietuvos Energija, which allegedly involved high-value bribes.

The public procurement tenders were related to the construction of Lietuvos Elektrine's Unit Nine in Elektrenai and the upgrading of the Kaunas Hydroelectric Power Plant. High-ranking officials and politicians could have been bribed then to win the tenders and secure unobstructed implementation of the projects.

"Evidence collected during the pre-trial investigation allows us to believe that offences were allegedly carried out by Lietuvos Energija, representatives of Lietuvos Elektrine, high-ranking official of the Ministry of Economy, as well as employees and representatives of the Alstom group," the SIS's Friday statement reads.

The investigation service says the probe in Lithuania has been carried out alongside the British Serious Fraud Office's investigation into the bribing of Lithuanian official by Alstom representatives.

In late December, A British court sentenced three former employees of Alstom and its Swedish unit for bribing Lithuanian officials.

Alstom Power Ltd was ordered to pay a total of £18,038,000 in fines, including compensation to the Lithuanian government of £10,963,000, after it admitted corruption charges.

The bribes were allegedly paid to win two contracts, worth 240 million euros, for upgrading the Elektrenai power station, according to the completed investigation by Britain's Serious Fraud Office (SFO) that was obtained by the news website.

The case file, which is available to 15min, includes well-known names and specific amounts, as well as accounts and the names of intermediaries. SFO found out that at least nine people in Lithuania had received bribes.

Juozaitis called the information he's been named as one of the suspected bribe recipients by the British investigation "a lie".

"As far as I know, I'm not mentioned anywhere there. This is the only thing I can say," he told the news website.

Three intermediaries were recorded in the case, but the money came to Lithuania via two of them, including Vilmetrona, which allegedly played a key role in paying bribes to Lithuanian officials.

Alstom Power transferred 1.855 million euros and its Swedish unit transferred 475,000 pounds to the Vilnius-registry company, whose sole shareholder and CEO was Evaldas Cibulskas, between 2005 and February 2010.

British investigators say Uspaskich demanded 15 million euros during a meeting with Jurgutis and a now-convicted Alstom representative for the group's projects in Lithuania to go ahead. It is said that the then economy minister could have been paid 1.53 million euros. 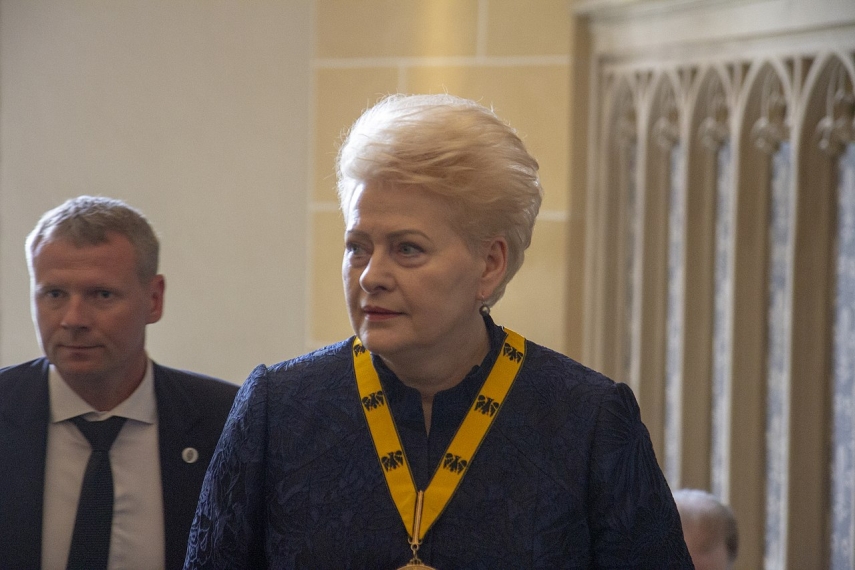