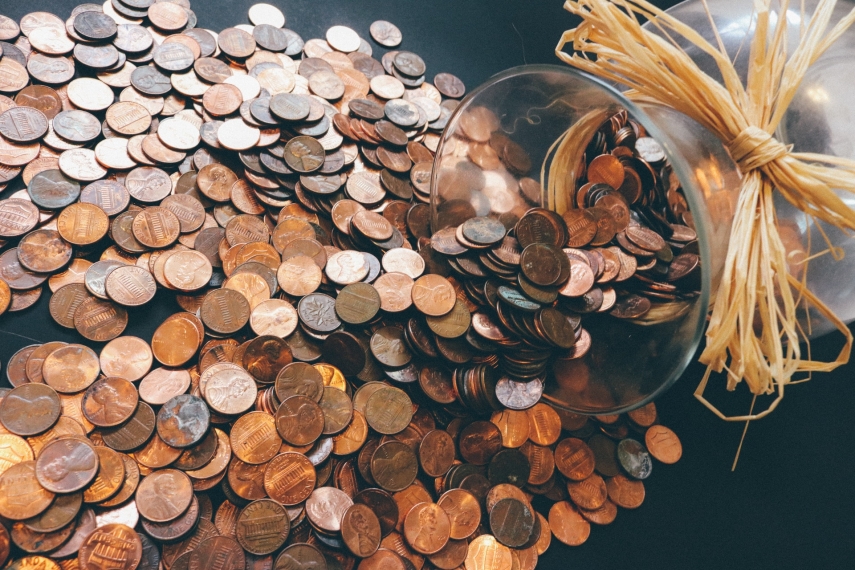 TALLINN – Forty-eight percent of all payments at points of sale (POS) in Estonia were made with cash in 2016,it appears from a survey by the European Central Bank (ECB).

Cash payments accounted for 31 percent of the total value of POS transactions in Estonia last year.

The survey shows that in the euro area, in terms of number of transactions, cash was most used in the southern euro area countries, as well as in Germany, Austria and Slovenia, where 80 percent or more of POS transactions were conducted with cash. Cash was least used in the Netherlands, Estonia and Finland. The Netherlands was the only euro area country where consumers used payment cards more often than cash in 2016. They carried out 55 percent of all transactions using a payment card, while in Estonia consumers carried out about an equal number of transactions by cash and card, on average

In terms of value, the share of cash was highest in Greece, Cyprus and Malta, above 70 percent, while it was lowest in the Benelux countries, Estonia, France and Finland -- at, or below, 33 percent.

Residents of Estonia made on the average 0.5 cash payments and 0.5 bankcard payments per day.