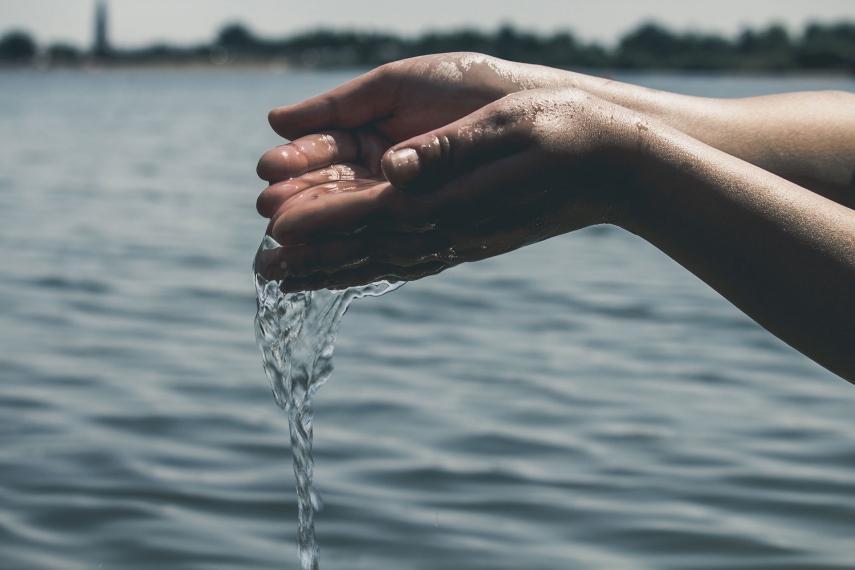 TALLINN – Of residents of Estonia 320,000 or 24.4 percent were at risk of poverty or social exclusion in 320,000, it appears from statistics published by Eurostat on Monday.

Those at risk of poverty after social transfers made up 21.7 percent of the Estonian population in 2016, compared with 19.5 percent in 2008. Residents severely materially deprived made up 4.7 percent of the population and those living in households with very low work intensity, or households where the adults worked less than 20 percent of their total work potential during the past year, 5.8 percent.

The national at-risk-of-poverty threshold in Estonia is an annual disposable income of 5,187 euros for a person living alone and 10,892 euros for a household of two adults with two children under 14 years of age.

In 2016, 117.5 million people, or 23.4 percent of the population of the European Union were at risk of poverty or social exclusion. This means that they were in at least one of the following three conditions: at-risk-of-poverty after social transfers, severely materially deprived or living in households with very low work intensity. After three consecutive increases between 2009 and 2012 to reach almost 25 percent, the proportion of persons at risk of poverty or social exclusion in the EU has since continuously decreased to 23.4 percent last year, only 0.1 percentage points above its 2009 low-point.

The ratios for Latvia and Lithuania were 28.5 percent and 30.1 percent, respectively.