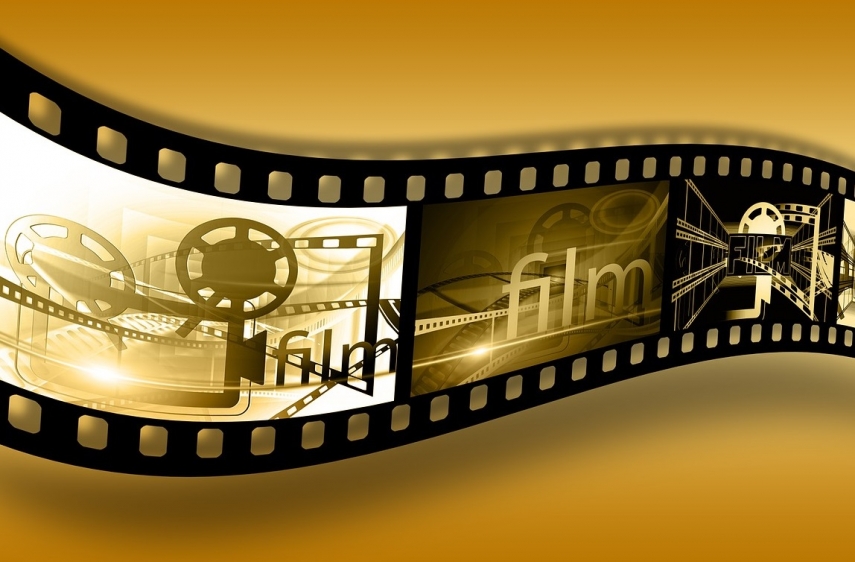 RIGA - During the Riga International Film Festival (RIGA IFF), which will run from October 17 to 27 this year, 148 films will be screened in Riga, the festival's representative Inita Sila told LETA.

Tickets for all screenings are available from today, and many of the films will only be screened once during the festival, Sila said.

The Riga International Film Festival will officially open on the evening of October 17 with Gints Zilbalodis' animated feature film Away that won the Contrechamp Award Annecy Animated Film Festival.

The festival's Selection program, made up of 12 films that recently have been or potentially will be awarded prestigious prizes, will open on October 19 with Joon-ho Bong's film Parasite, which won the Palme d'Or at the Cannes film festival. The program also includes British film director Joanna Hogg's The Souvenir, Robert Eggers' The Lighthouse, and Kantemir Balagov's Beanpole.

The RIGA IFF will also offer a selection of Canadian films, for instance, Denis Cote's Ghost Town Anthology will be screened on October 23, and the director will also attend the screening. A day later, Xavier Dolan's The Death and Life of John F. Donovan will be screened at the festival.

This year, the festival will launch a new program, In Techno Veritas that will focus on the interaction between humans and technology in classic films. The program will open with Stanley Kubrick's A Space Odyssey on October 22.

In collaboration with the Goethe Institute in Riga, RIGA IFF will offer a selection of films that participated in the Berlin International Film Festival, which will open on October 23 with Nora Fingscheidt's System Shocker.

The first weekend of the festival will traditionally be dedicated to children and families with children, offering a selection of animated short films and European feature films for children at the Splendid Palace movie theater.

The festival will also include a program of events for industry professionals, public debates and meetings with filmmakers.