All three 2024 European Capitals of Culture have been selected 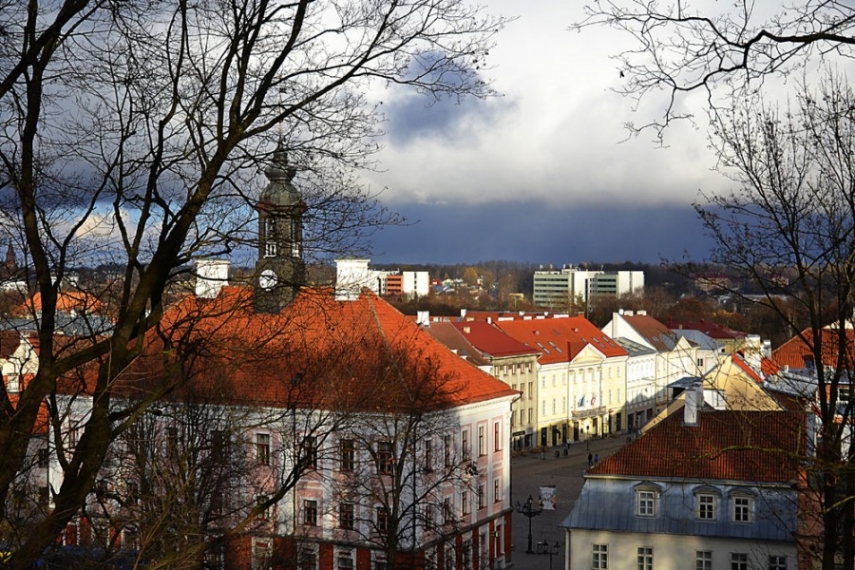 According to a decision of the European Commission, three cities will bear the title of European Capital of Culture in 2024. Bad Ischl, with only 14,000 residents, is located in northern Austria near Salzburg. From among the countries outside the European Union, the Norwegian city of Bodø was chosen, which is located north of the Arctic Circle, farther north than any previous European Capital of Culture. And as the result of a fierce competition, the expert commission chose Tartu in Estonia.

‘It is very exciting that all three 2024 European Capitals of Culture are small cities, not capitals or well-known cultural centres. This confirms that the size of a city alone does not set any boundaries when the concept that is offered is persuasive,’ said Kadri Jauram, Head of the Foreign Relations Department at the Ministry of Culture.

The concept of Tartu, as a 2024 European Capital of Culture, is ‘Arts of Survival’.

‘This idea aptly combines several issues that we increasingly challenge us. Be it sustainable development, conservation, education and innovation, mental health or intergenerational communication – these issues provide room for reflection and interpretation for all of Europe. It is wonderful that Estonia, thanks to Tartu as a Capital of Culture, can be a leader in these discussions’, Jauram added.

Before 2024, the European Commission will constantly monitor the preparations in the Capitals of Culture, and if necessary, will make suggestions regarding what steps need to be taken. If all the preparations proceed according to plan, the European Commission will award the Melina Mercouri Prize worth €1.5 million to the Capital of Culture. In order to support Tartu’s Capital of Culture programme, the Estonian government will match the funding coming from the local government and other financial sources up to a maximum of €10 million.

This year’s European Capitals of Culture are Matera in Italy and Plovdiv in Bulgaria. Next year, the title will be awarded to Rijeka, a port city in Croatia, and the Irish city of Galway. In 2021, the titleholders will be Elefsina, Greece, Timisoara, Romania and Novi Sad, Serbia. In 2022. it will be the Lithuanian city of Kaunas and Esch-sur-Alzette in Luxembourg. The 2023 European Capital of Culture will be Veszprém in Hungary.

The reports of the independent expert commission on Estonia’s candidate cities are available on the Ministry of Culture website. Tartu’s preparations and concepts are presented on the Tartu 2024 website. The press conference where the announcement regarding Bad Ischl was made is available on YouTube.