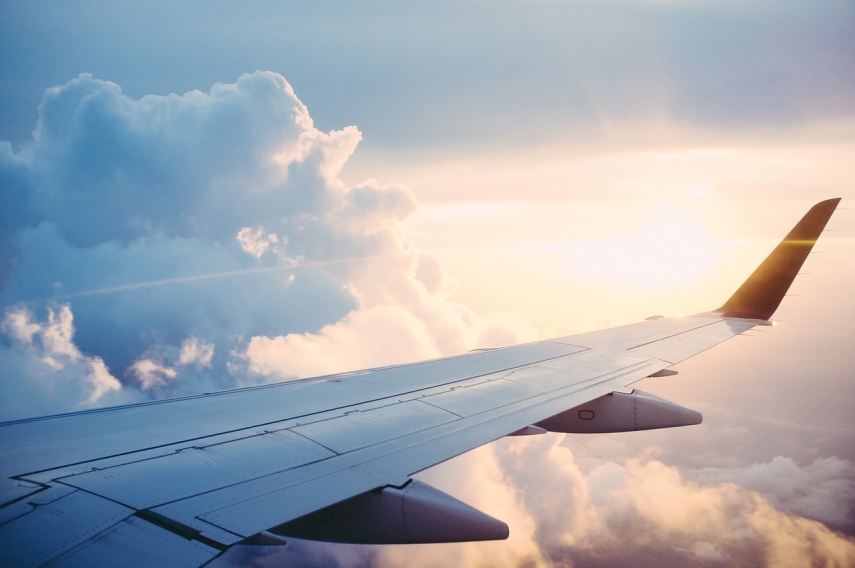 She said that the territory where these missile tests were to take place was relatively small.

Briede said that some flights had to alter their flight plans to avoid the area, but that they were very minimal.

As reported, the Latvian National Armed Forces observed movement of Russian naval ships in Latvia's exclusive economic zone in the Baltic Sea where Russia said it would be conducting missile tests but no missiles were fired.

Russia previously notified the Latvian authorities that the Russian Navy will be performing missile tests over Latvia's exclusive economic zone in the Baltic Sea from April 4 to 6.

The Latvian Defense Ministry spokesman, Kaspars Galkins, told LETA the no missiles had been fired in the given territory in Latvia's exclusive economic zone from April 4 till Friday evening.