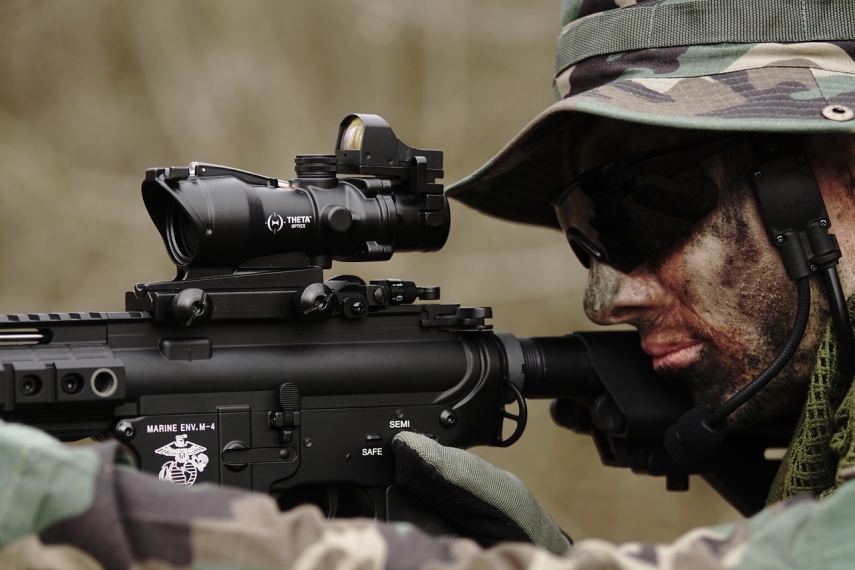 RIGA - Last year, fans of airsoft military simulation game continued to use their hobby as a cover-up to develop their military skills and kept establishing contacts with the game’s organizers in Russia, the State Security Service said in its annual report.

The State Security Service has for a long time been pointing to the national security risks posed by military simulation games, as well as legislative loopholes allowing for such risks.

Moreover, these groups of airsoft players continued to establish contacts with game organizers and airsoft movements in Russia, including by participating in some airsoft events in Russia, causing potential counterintelligence risks.

Last year, the State Security Service paid increased attention to movements and organizations of paramilitary character which also continued to pose national security risks in Latvia. Although the risk posed by some individuals is not significant, based other countries’ experience the State Security Service concludes that such organizations and interest groups can be used for provocations and other subversive activities.