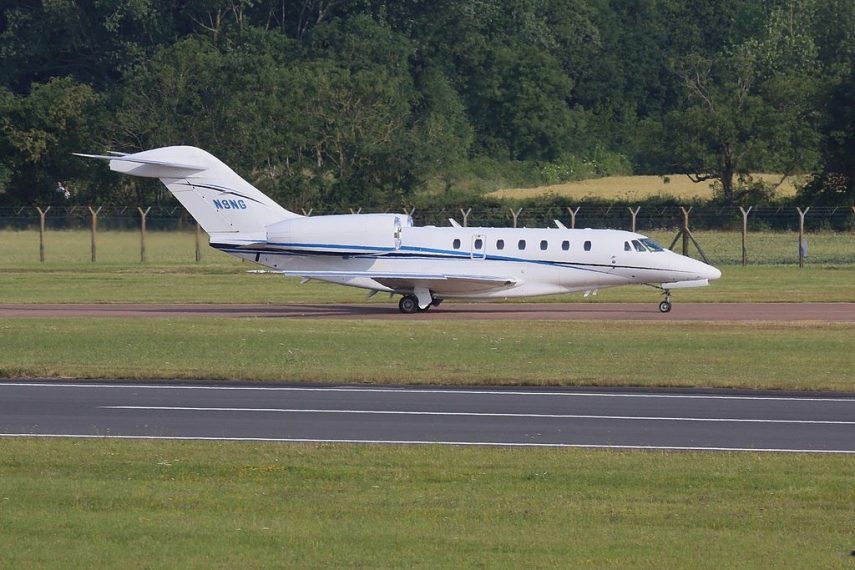 One of the airplane’s passengers was Latvian resident Gatis Luza who had published pictures of the flight on social networks. Luza in an interview with the TV channel did not deny that he had been on the flight, but did not further comment on it.

An anonymous source revealed that on October 16-19, 2017, the airplane made a flight from Spain to Argentine and then to Latvia, landing in several airports on the way.

In December 2016, Argentinian and Russian law enforcement authorities launched an operation to bust cocaine transportation from Argentine. 12 suitcases with 389 kilos of cocaine were discovered in the territory of the Russian embassy in Buenos Aires.

The Argentinian police replaced cocaine with flour,and the suitcases were later carried one the plane to Moscow as diplomatic luggage. A number of people were detained, arriving to collect the cocaine.

Kovalchuk himself was detained in Germany in March and extradited to Russia in July.

The TV channel reported earlier about transportation of contraband goods from Latvia to Russia on minimbuses. The minibus transported goods belonging by the company owned by Kovalchuk’s sister. The documents accompanying the cargos suggested of relation with the Russian embassy in Germany and Russian diplomats.