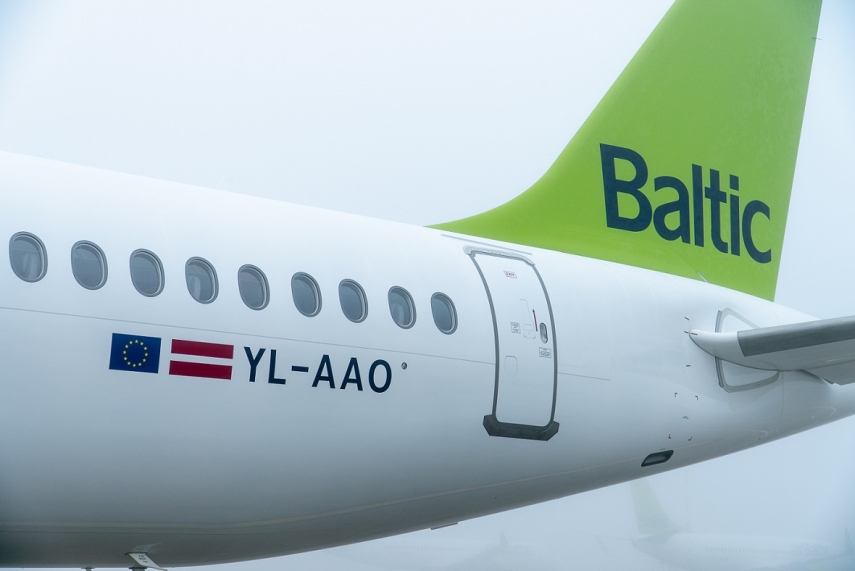 Since the launch operations on December 14, 2016, airBaltic Airbus A220-300’s have been in more than 35 countries and landed in over 70 airports. Most often airBaltic flies its Airbus A220-300’s to Moscow, Amsterdam, Paris, London and Barcelona. The Airbus A220-300 has performed beyond the company’s expectations, delivering better overall performance, fuel efficiency and convenience for both passengers and staff. This aircraft offers an excellent flying experience with such benefits for passengers as wider seats, larger windows, more hand luggage space in the cabin, improved lavatories and much more. The new aircraft is also considerably quieter – with a four times smaller noise footprint. Moreover, at the moment it is the greenest commercial aircraft in the world, as it is the first aircraft to have a transparent declaration of the life-cycle environmental impact, helping to reduce CO 2 and NO X emissions by 20% and 50% respectively.