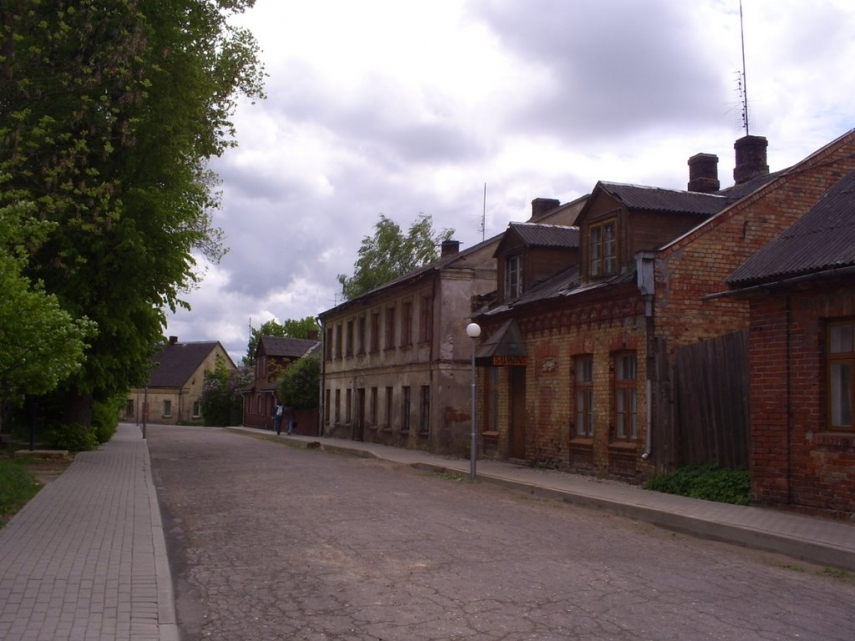 Latvian residents believe that the main challenges the country will face in the years to come are the ageing population, inequality and a decreasing labour force, according to the latest DNB Latvia Barometer survey.

The survey was conducted from January 9 to 24. A total of 1,000 respondents between the ages of 18 and 74 were interviewed.