After surviving no-confidence vote in Saeima, PM Karins points to work ahead 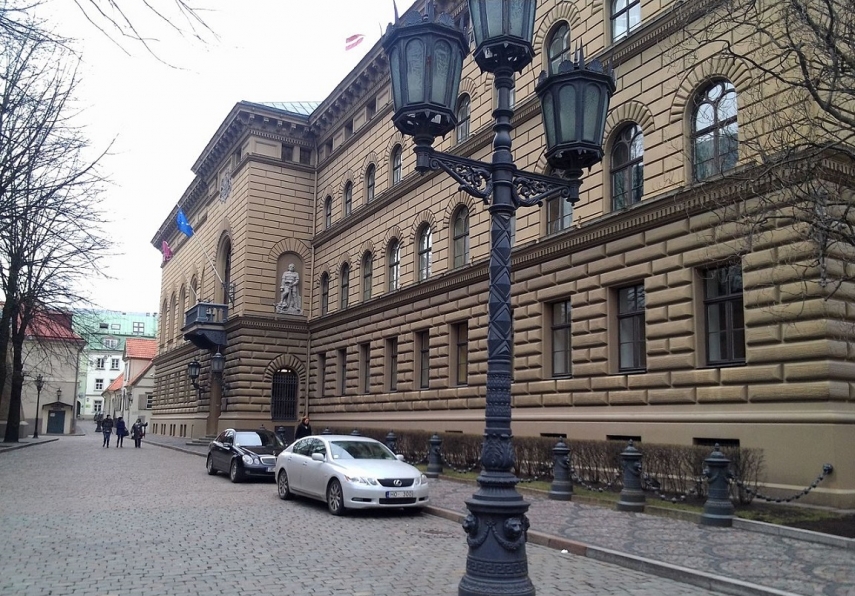 RIGA – After a majority of Saeima members today rejected a proposal calling for his resignation, Prime Minister Krisjanis Karins (New Unity) underlined the work that has to done in in the education and financial sectors, as well as plans for administrative-territorial reform.

The prime minister expressed gratitude for the public support he had received lately, saying that several people had urged him to carry on with his work. Karins told journalists that in the sphere of finances the plan is to create one of the best banking systems in Europe, which would allow for discussing the creation of a centralized system also on the European level, the prime minister said.

He also voiced confidence that the administrative-territorial reform will be implemented and that work will be done to ensure high-quality and competitive education to Latvia’s students. Karins also pointed out that work in ongoing under Health Minister Ilze Vinkele’s (For Development/For) leadership to deal with the flaws in the healthcare system.

The demand for Karins’ resignation was rejected by 58 votes to 33.

The proposal was initiated by controversial MP Aldis Gobzems, who has been expelled from the KPV LV party.