After re-opening of EU's external borders, persons entering the bloc from Russia, the United States, South America and other regions must certainly undergo self-quarantine - Dumpis 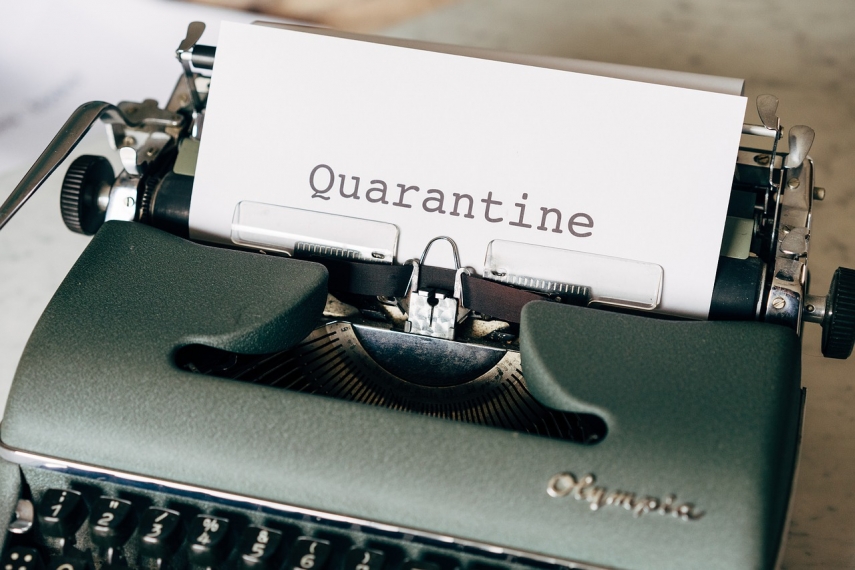 RIGA - If the external borders of the European Union (EU) were opened in the near future, persons entering from Russia, the United States, South America, as well as  other regions would definitely have to go into self-quarantine for 14 days, Uga Dumpis, the chief infectologist of the Ministry of Health, told LETA.

In Latvia, those arriving into the country from abroad are currently the biggest epidemiological threat, and it is very difficult to control this, the specialist noted.

"These are by no means epidemiological, but economic arguments based on the facilitation of tourism," said the infectologist, adding that he himself has a very reserved opinion regarding tourism at the moment.

However, the infectologist does not rule out the possibility that travel with Asian countries may resume in the near future, as the situation there actually is better than in some European countries.

Meanwhile, Anna Strapcane, a communications specialist at the Ministry of Health, told LETA that these remain EU recommendations. "With regard to travel to third countries, Latvia's position is still cautious," she noted. This is particularly the case in countries with a 14-day cumulative morbidity rate of more than 15 cases per 100,000 population.

"This issue should not be rushed, especially given that other countries have higher morbidity rates," Strapcane said. Also, according to her, it should be taken into account that national data may not be comparable, as more cases may be detected in countries where more tests are performed and vice versa.

The Ministry of Health continues to call for a careful assessment of the need for all trips abroad, being aware of the health risks.