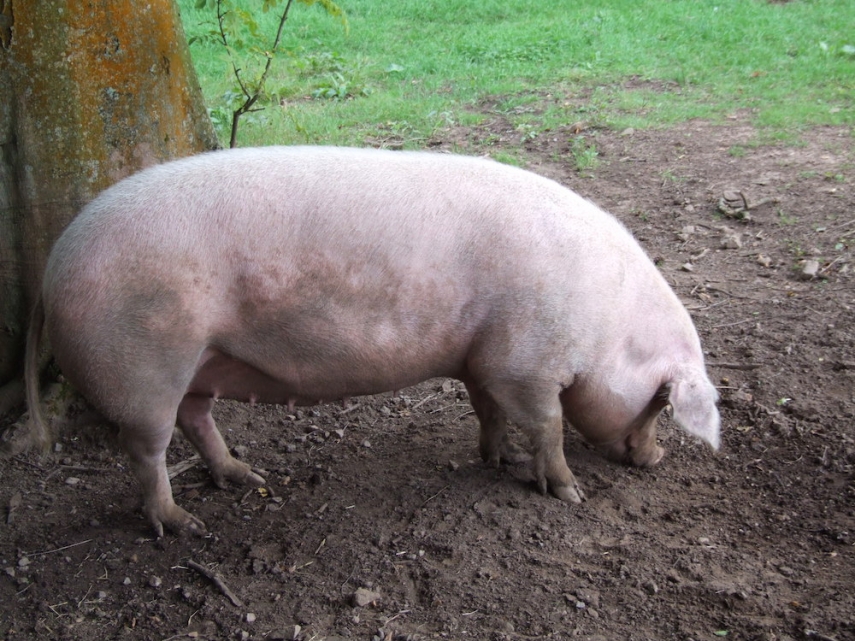 The most recent outbreak of ASF has been in the Baltic States [Image: Global Meat News]

Estonia's Veterinary and Food Board has discovered African Swine Fever (ASF) on a pig farm in Tartu County during a routine check. As a result almost 1,200 pigs are to be killed.

This is the first incident of domestic pigs infected with ASF in Tartu County. The virus was found in five animals and as a result the farm will be under quarantine.

The farm's 1,186 pigs will be killed and the building will be disinfected afterward, spokespersons for the veterinary watchdog and the Ministry of Agriculture said.

The veterinary authority took the samples from the farm during a routine check. The farm is owned by OU Heko Pold.

Should the farm owner have followed all the necessary rules and regulations against ASF, they will be re-compensated the value of the animals killed or dead due to the disease.

The first incidents of domestic pigs infected with ASF occurred last week on two farms in Viljandi County and in one household in Valga County.

The official diagnosis was confirmed on July 20. So far, more than 500 pigs have been killed.

African swine fever does not pose a threat to other animal species or humans but can be deadly for domestic and wild swine. It can also cause massive financial losses to the pig farming sector.