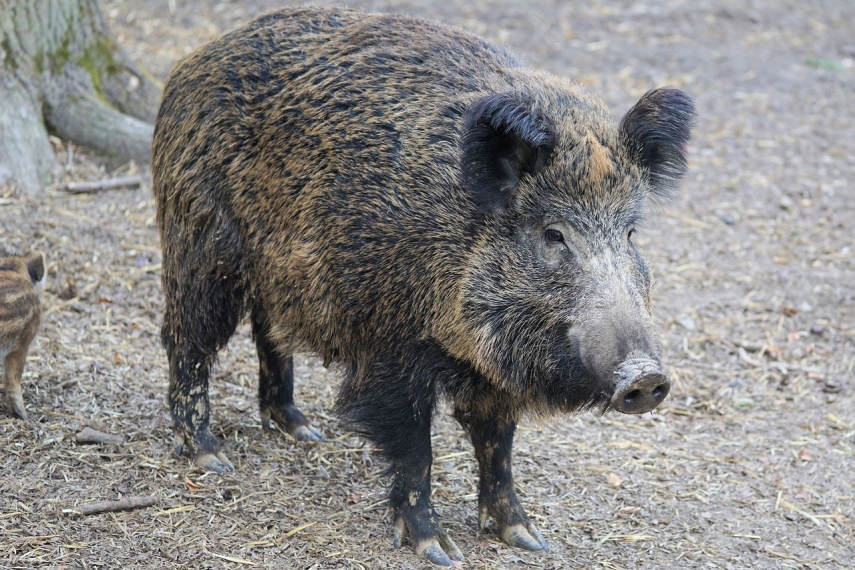 RIGA - With 15 new cases of African swine fever (ASF) recorded in Latvia’s wild boar population in the outgoing week, first cases of the disease were found also in the western Latvian counties of Turlava and Bunka, according to information released by the Latvian Food and Veterinary Service.

This brings the total number of ASF cases recorded in Latvia’s wild boar population so far this year to 65. The infection has affected wild boars in 47 counties in 29 regions of Latvia.

African swine fever is an extremely dangerous and contagious virus infection affecting pigs. If an infected pig is found in a farm, all pigs in the particular farm have to be culled, which means big losses for farmers.