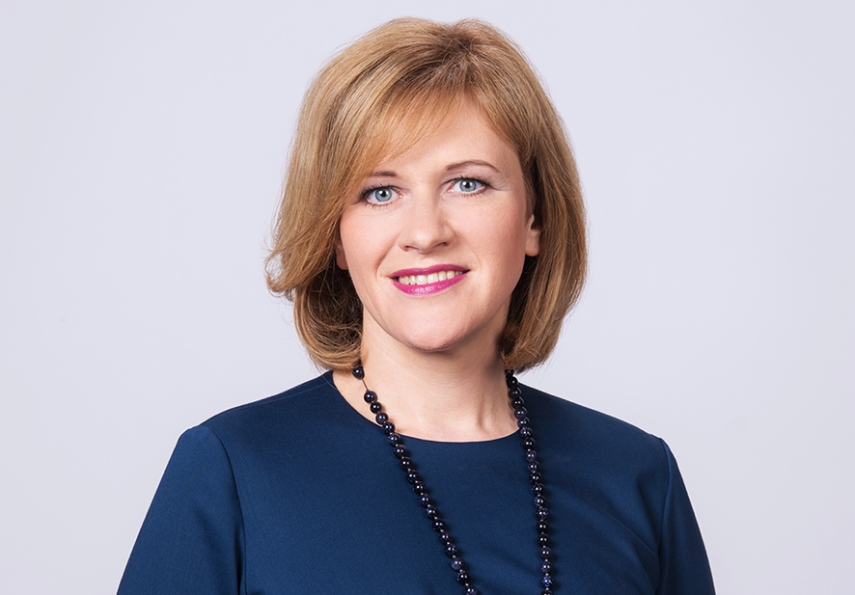 RIGA – On March 25-28, 2019, during the plenary session of the European Parliament (EP), Latvian Foreign Ministry’s Parliamentary Secretary Zanda Kalnina-Lukasevica is on a visit to Strasbourg for a discussion with Members of the EP on the EU Multiannual Financial Framework for 2021–2027, LETA learned from the ministry.

In the meetings, the focus was placed on the overall amount of the EU’s budget and the course of further negotiations, including in view of the new institutional and legislative cycle after the European elections.

The EP has proposed to set the overall amount of the EU Multiannual Financial Framework at 1.3 percent of the EU 27 GNI, which exceeds the European Commission’s proposal of 1.11 percent of EU GNI considerably. “Latvia supports, in conceptual terms, the EP position on a higher overall amount of the EU Multiannual Financial Framework to ensure sufficient funding for both traditional and new priorities. This is going to be one of the central issues a political debate on which is expected this summer already,” said the parliamentary secretary.

In those meetings, the Parliamentary Secretary reiterated: “Adequate funding for the Cohesion Policy should also be retained in the next Multiannual Financial Framework. Latvia finds unacceptable the considerable reduction currently proposed by the European Commission. A solution should also be found for the EU to pursue a fair agricultural policy and sooner ensure convergence of direct payments to farmers.”

Other topics covered in the talks were the financing for the Rail Baltica project, the impact of Brexit on the overall amount of EU budget, the future of the EU and improvements to decision-making processes. Kalnina-Lukasevica also intends to meet with Eurodeputies responsible for the Common Agricultural Policy.

To ensure the continuity of the negotiating process, a vote is expected, in first reading, at the EP’s March and April sessions on key legislation for the EU Multiannual Financial Framework. This will make it possible to move ahead with talks after the elections to the EP on the basis of EP reports and proposals already approved. Such an approach meets Latvia’s interests, in view of a common understanding achieved on a number of MFF-related issues important to Latvia.