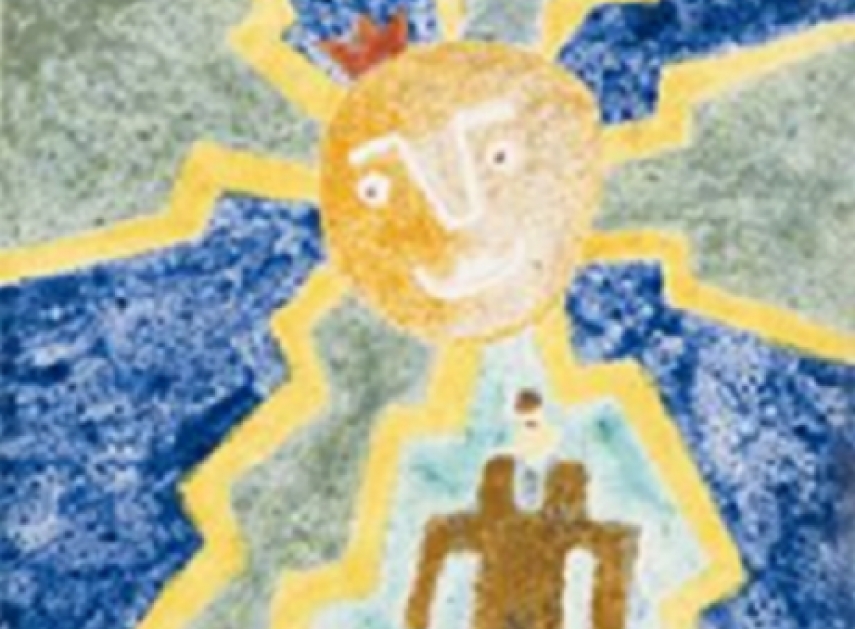 The Adamson-Eric Scholarship 2019 for a young artist has been awarded to Ruudu Ulas. The award ceremony will take place on Friday, 16 August, at 4 pm in the Adamson-Eric Museum in Tallinn.

The winner was selected from a number of talented art student candidates in different fields of study. The scholarship, which was established by the Lions Club Tallinn Hansa, can be applied for by any art student of Estonian nationality who is acquiring a master’s or Ph.D. degree in Estonia or abroad. This year, there were nearly twenty applicants from several Estonian and foreign schools of higher education.

Ülle Kruus, Director of the Adamson-Eric Museum, comments on the jury’s choice: “The young artist’s scholarship established by the LC Tallinn Hansa in 2011 is meant to show appreciation for young Estonian talent and the club has worked efficiently for eight years to keep the tradition alive. According to the jury’s verdict, this year’s award goes to Ruudu Ulas. She is currently studying outside of Estonia, at the London Royal College of Art. I sincerely hope that this honorary title and the Adamson-Eric scholarship of 2,500 euros will give her inspiration and an impetus to participate more actively in the domestic art scene.”

Eve Kingsepp, President of the LC Tallinn Hansa, adds, “It is a great pleasure to see that the scholarship awarded by the Lions Club Tallinn is still popular among young Estonian artists, as is witnessed by the large number of applicants. This shows that the scholarship is very important for the self-realisation and creative development of young artists. We hope this year’s winner Ruudu Ulas has a free flight of imagination and loads of ideas for achieving her aspirations.”