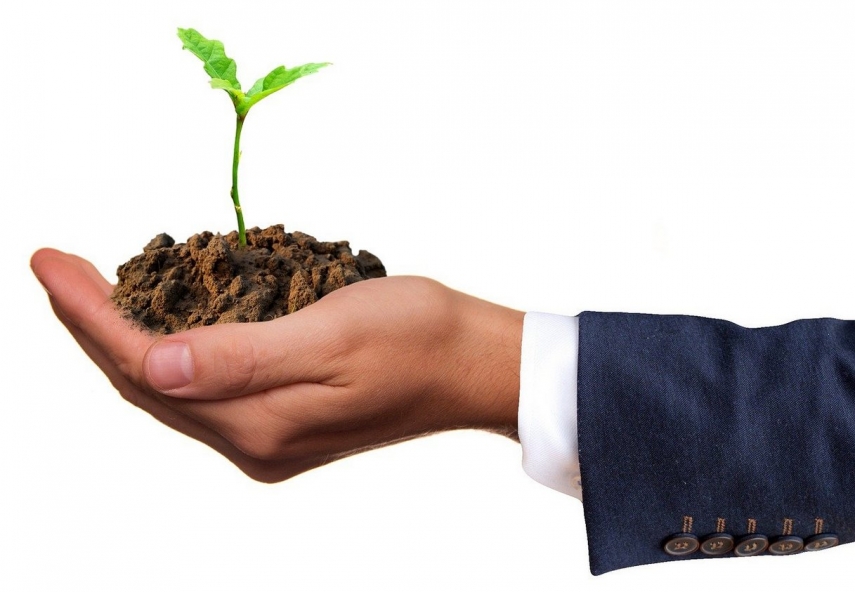 The ministry's representatives during the meeting underscored that, in response to Russia's war in Ukraine, it is especially important to increase capacity of renewable energy on the national and European levels, thus, promoting energy independence.

Considering the impact of climate change on the environment, ecosystems and communities, the ministry believes that attention should be focused not only on preventing the consequences from climate change and reducing emissions, but also sustainable mechanisms should be prepared on how to adapt to climate change.

Zamurs confirmed Latvia's resolution to achieve climate neutrality until 2050, but, at the same time, called for a balanced progress towards achieving the goals so that the changes are gradual and the transition is socially just.