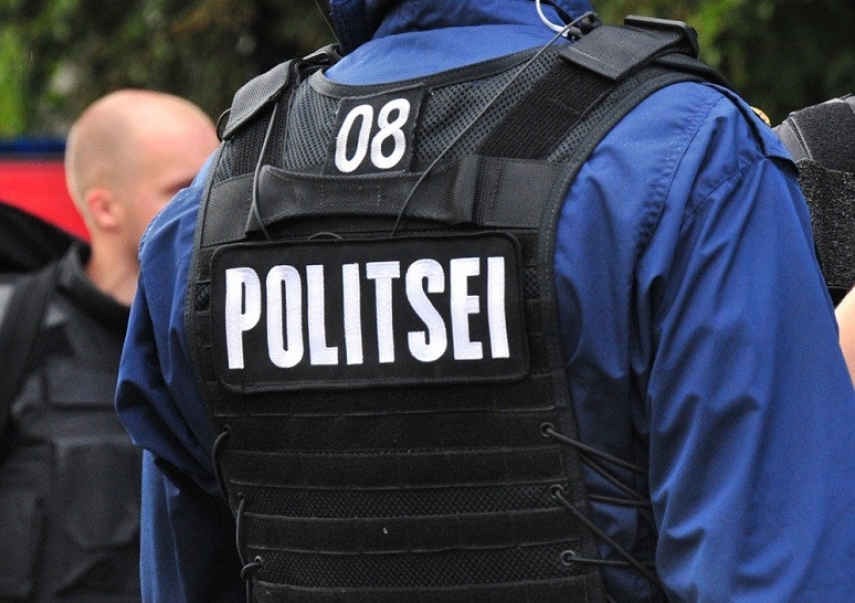 TALLINN - In the wake of reports that Mary Kross, wife of Estonian MP Eerik-Niiles Kross, has to stand trial for allegedly making a false statement to the police, Postimees has learned from the police that about a hundred cases of false statement made by people to law enforcement authorities are registered in Estonia every year.

Police officials speaking to Postimees said that most often false statements are made by people who have lost a valuable item when drunk and are afraid to tell the truth to their close ones.

Hisko Vares, head of the service for the investigation of crimes against the person at the North Prefecture of the Police and Border Guard Board, said that the police pay serious attention to each crime report and dealing with false reports wastes a lot of their time and resource.

Last winter, information received by the police from a man claiming that his partner had been deprived of her freedom by people demanding the repayment of a loan kept a significant number of police personnel busy for two days.

"Very many people were kept busy searching for her and establishing the background information concerning where she had gone to before and where she might have gone later," Vares said. In the end it came out, however, that the woman had been visiting a friend and had lied to her partner, the officer said.

The other major group of people making false statements to the police are children. There are cases, for instance, where a child is afraid to admit to their parents that they have lost their expensive cellphone and claim that the phone was taken away from them by someone bigger using force.

Furthermore, it happens that men who have lost valuable items when drunk or from whom valuables have been stolen by a woman they spent a night with are afraid of confessing it to their partner and file a crime report.

Another problem for the police are tourists keen to get insurance money for lost items.

Police also have had to investigate a case where a person falsely claimed to have been stabbed, whereas actually the lovesick victim had stabbed himself.

According to statistics available from the Ministry of Justice, 98 offenses related to a false statement or false testimony were registered in Estonia in 2018. The number of guilty sentences handed down for the same was three times smaller, however.

The North Prefecture of the Estonian Police and Border Guard Board has lodged charges against Mary Kross, the American wife of Reform Party MP Eerik-Niiles Kross, for giving false evidence. According to the statement of charges, Kross, aged 49, knowingly gave a false statement alleging that she fell victim of an attack when she was walking her dog in the Stroomi beach area of North Tallinn in last November. The accused said that two men, one of them sporting a logo of the Estonian Conservative People's Party (EKRE), had then thrown large rocks at her and yelled at her "Go home, foreigner, go home."

The police investigated the incident, but did not find any evidence supporting Kross' claims. Video recordings from security cameras in the area did not indicate that Kross had driven to the beach, and the location of her mobile phone at the time did not corroborate her allegations, either.