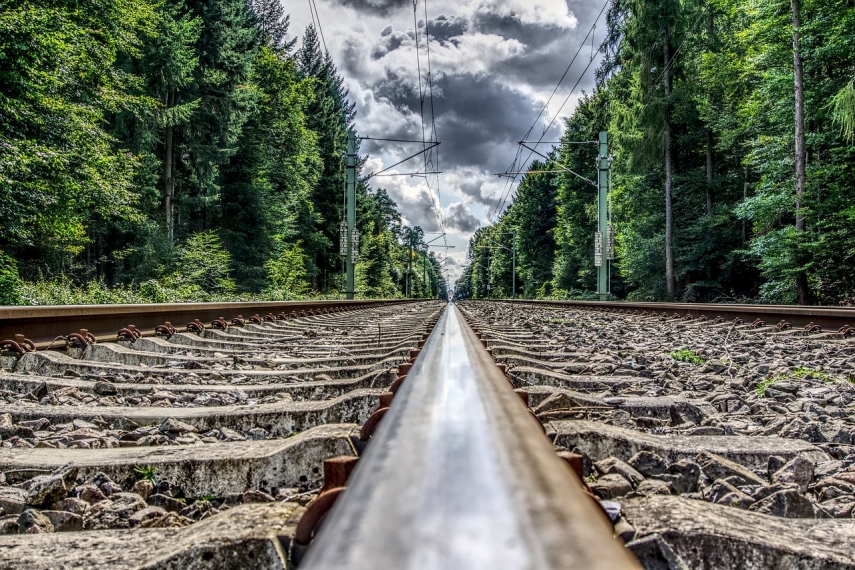 On 25 February, RB Rail AS procurement commission for the competition “Design and design supervision services for the construction of the new line from Pärnu to Rapla” announced the winner – a Spanish company IDOM Consulting, Engineering,
Architecture, S.A.U. This procurement process was the first out of seven procurements carried by RB Rail AS to commence the design works on the main line of Rail Baltica.

In total, four proposals from international consortiums were received. The most economically advantageous proposal was submitted by IDOM Consulting, Engineering, Architecture with the proposed total contract price of 6 802 522 EUR (excluding VAT). Within 24 months the selected engineering company will deliver the design services for the construction of the railway substructure, superstructure and related civil structures on the respective section of the Rail Baltica line in Estonia. Site investigations, value engineering, development of the master design and detailed technical design are also included in the scope, as well as design supervision during the construction period.

The parties will be signing a contract in March, following all due procedures in line with the public procurement law. “Announcing the winner of the first detailed technical design tender on the main line is a significant milestone for the Rail Baltica Global Project.” says Ignas Degutis, RB Rail AS acting CEO. “We are satisfied with the experience and calibre of the selected company. It will bring the expertise from the Spanish high-speed rail – the longest high-speed rail network in Europe operating with maximum design speed 310 km/h.”

Pärnu-Rapla section in Estonia is estimated to be 71 km long and is expected to include 16 road viaducts, 6 railway viaducts, 9 animal passages and 4 railway bridges.

In total, 7 out of 11 procurement procedures of the detailed technical designs have been launched, covering 57% of the entire Rail Baltica line. For Estonia, the detailed technical design procurement procedures are underway for the entire line from the Latvian/Estonian border to Tallinn. In Latvia, two out of four designs have been launched around Riga (Central section) and the same for Lithuania – two sections out of four, spanning from Kaunas to the Lithuanian/Latvian border.

RB Rail AS is a multi-national joint venture of the Republics of Estonia, Latvia and Lithuania, established to coordinate the implementation of the Rail Baltica Global Project – a high-speed railway infrastructure from Tallinn to the Lithuanian/Polish border. RB Rail as a central coordinator is responsible for the design, construction and marketing of the Global Project. The headquarter of RB Rail AS is situated in Riga and the company currently employs 67 people.