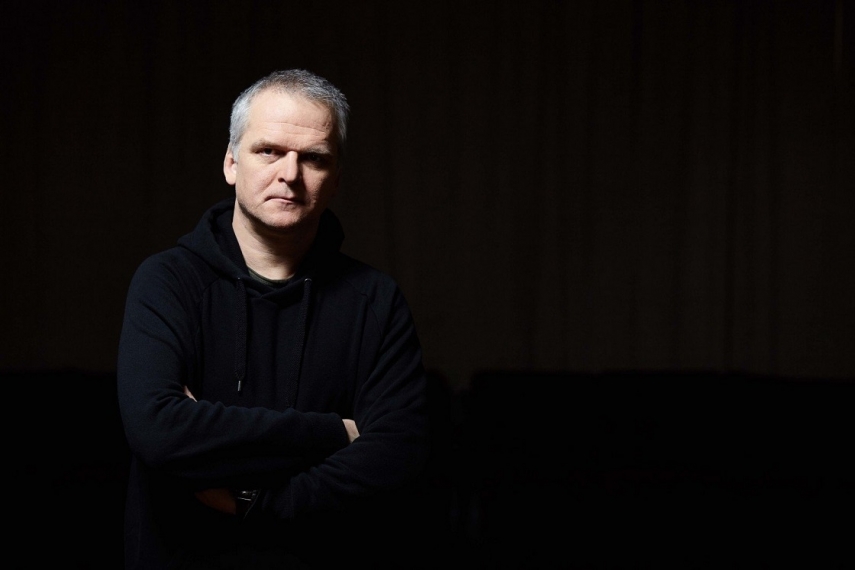 Stonys is considered to be one of the most creative and productive Lithuanian directors. His works belong to the genre of poetic documentaries. Stonys says that he uses films as a way of capturing fading dreams: “When I was a kid, I really didn’t like waking up. I desperately tried to capture dreams that were trying to escape me when I was waking up. I knew that even if I talk about them or if I write them down, it will only be a dim shadow the actual dream. From the moment when my teacher, film director Henrikas Šablevičius showed me how dreams can be recreated and saved, this is all what I am doing”.

Stonys is also a curator of Lithuanian film heritage collection “Landscapes of Forbidden Memory”. It is part of the retrospective documentary film program “Challenges of (In)Dependence”, which was screened at last year’s DOK Leipzig. The program consists of five films by filmmakers belonging to ‘Children of war’ generation: “The Old Man and the Land” (lit. Senis ir žemė, 1965) and “The Dreams of the Centenarians” (lit. Šimtamečių godos, 1969) by Robertas Verba, “A Trip Across Misty Meadows” (lit. Kelionė ūkų lankomis, 1973) by Henrikas Šablevičius and two films by Edmundas Zubavičius: “We Fear No Enemy” (lit. Mums nebaisūs jokie priešai, 1978) and “Sensitivity as Bread” (lit. Jautrumo kaip duonos, 1979).

Two films by avant-garde film maker Jonas Mekas will also be screened at the program. “Lost, Lost, Lost” (lit. Prarastas, prarastas, prarastas, 1976) will give a glimpse into Mekas’ earliest works. Also, festival goers will be able to see “Zefiro Torna, or Scenes from the life of George Maciunas” (lit. Zefiro Torna, arba vaizdai iš Jurgio Mačiūno gyvenimo, 1992). The films were selected for the program by Stonys.

Lithuanian participation in the festival is supported by the Lithuanian Film Centre.