‘Melchior the Apothecary’ signed an agreement with an international film distributor 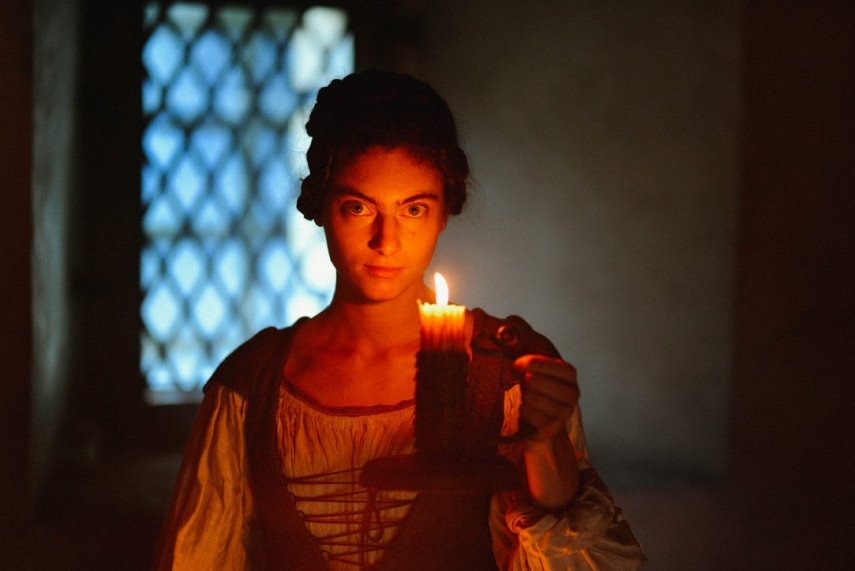 ‘Melchior the Apothecary’, the most watched film of the year in Estonia, will also be released abroad. The producers of the trilogy have entered into an international sales representation agreement with Global Screen, the worldwide distribution arm of TELEPOOL, a leading film and TV distribution and production group with more than 50 years of experience.

Global Screen’s vice president for international acquisitions and co-production Ulrike Schröder commented: “We were encouraged by the response from the Estonian audience and the strong interest in ‘Melchior the Apothecary’, which is confirmed by the box office performance. The trilogy is truly gripping, full of mystery, adventure, and tension. The value of films is increased by the fact that the mystical and sometimes otherworldly essence of medieval life appears on the wide screen. We are convinced that films about Melchior will continue to be successful – in Estonia and many other countries.”

The trilogy’s producer Esko Rips said the filmmakers’ ambitions were never limited to the domestic market. He hopes that Melchior will become an important export item for Estonia, which will arouse worldwide interest in local culture and, in particular, in Old Tallinn.

“The apothecary detective Melchior could become our very own Sherlock Holmes, an exciting and positive brand that appeals to an international audience. Visiting the filming locations of films and series is rapidly gaining popularity as a tourism branch. For example, hundreds of thousands of ‘The Game of Thrones’ fans come to Dubrovnik every year to experience the atmosphere familiar to them from the series. These tourists bring millions of euros to Croatia,” Rips explained.

“Undoubtedly, there are many who want to walk the same streets Melchior used to walk and discover our unique Old Town. A prerequisite for this will be a successful international distribution of the film, which is why we are collaborating with Global Screen and other international partners. To turn Melchior into a real tourist magnet, however, the support of the Estonian state and the city of Tallinn will also be needed,” said Rips. According to him, the Melchior trilogy is the biggest film project ever made in Estonia. In addition to the largest Estonian production companies, leading producers from Germany, Latvia and Lithuania also had a hand in it.

Global Screen is a subsidiary of TELEPOOL, an international distribution and production group for films and TV shows with over 50 years of experience. TELEPOOL is the largest global group developing, producing, licensing, and distributing feature films and television products. In addition to the headquarters in Munich, the company also has offices in Zurich. Global Screen is 100% owned by Westbrook Inc, owned by Will Smith and Jada Pinkett-Smith. Global Screen distributes high quality feature films and series to global and local streaming platforms, TV channels, festivals, and film distributors around the world.

A series of novels about Melchior the Apothecary by Indrek Hargla won the hearts of readers not only in Estonia, but also in other countries. For many years the novel series has topped the sales charts in Estonia. The novels have been published in seven languages: Estonian, Finnish, French, Hungarian, Latvian, German, and English.

The ‘Melchior the Apothecary’ trilogy is based on the bestselling Melchior the Apothecary novels. In the script of the second film of the trilogy screenwriters Indrek Hargla, Elmo Nüganen and Olle Mirme intertwined characters and events from the books with completely new and exciting twists created for the film.