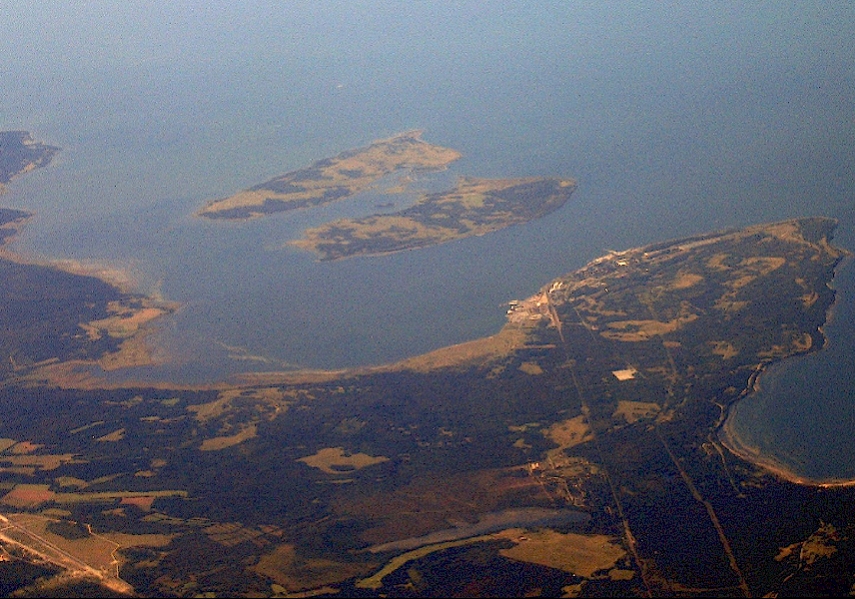 TALLINN - The last generation of Estonian map makers could well be rubbing their eyes in disbelief: they failed to spot more than 800 of Estonia’s islands.
With the use of new technologies, the Estonian Land Board has published findings that show the small Baltic country actually has has 2,222 islands instead of the previously thought 1,521.
This figure rises again to 2,355 — if islands inside of lakes are taken into account.
The total amount of territory added, however, is far from enormous.

The majority of these islands are less than 1 hectare or 10,000 square meters, Postimees reports, with only 318 being any bigger. Most also do not have names, but are already under ownership.
Speaking to Postimees, Environmental Board adviser Roland Muur said that improvements in mapping technology are “significantly better” and this has helped to create a more accurate map.
He said: “It is interesting to watch the changes in coastal lines of the islands.
“Comparing the Soviet maps with what we have today, some islands have had their area altered by 30 percent. In some instances, islands have merged, like three becoming one.”

This is the second time in two months that Estonia’s territory has ‘grown’, after new aerial photography maps revealed the country was 112 square km bigger than expected.
The Director General of the Land Board Tambet Tiits said new technology had painted a more accurate picture of the country’s borders, where previously they could be up to 50 meters out when created using a pen or pencil on a handmade map.

The photographs showed that both Tallinn and Narva were larger than previously thought and other changes occurred around the Baltic Sea coastline, Narva River and inland lakes.
The new findings mean Estonia has a landmass of 45,339 square kilometres, rather than 45 227 square kilometers.