66 inmates have taken advantage of amnesty in Lithuania, their number might grow 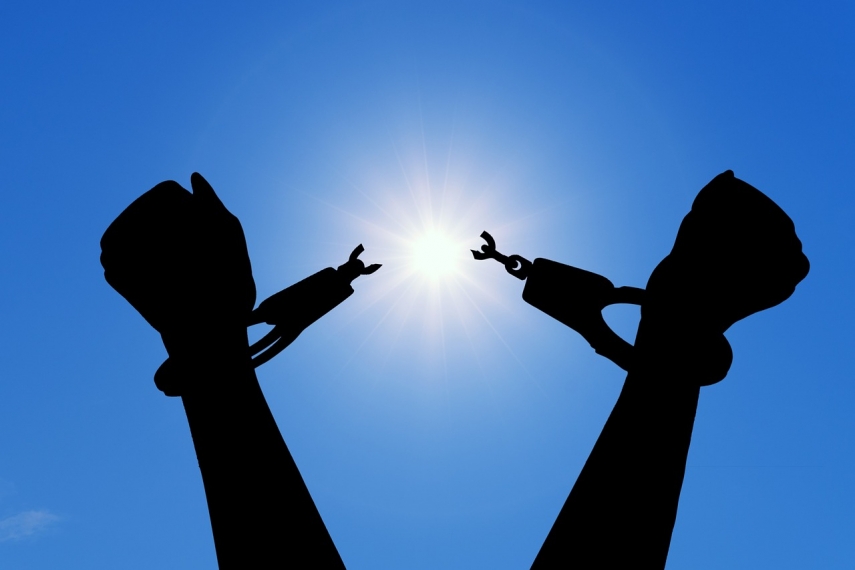 VILNIUS – 66 convicted persons have taken advantage of the amnesty the Lithuanian parliament introduced earlier this year but their number might grow slightly by the start of the next year, the Prison Department says.

Amnesty commissions at correctional facilities have decided to release from arrest or reduce arrest time for 49 persons, and another 15 were released from prison early, and another had their prison terms reduced," the department told BNS Lithuania.

The total number of inmates who have taken advantage of the amnesty will be clear in early April.

"Amnesty commissions will hold sittings this week, until March 29. Besides prosecutors have the right to appeal against commission decisions within the given deadlines," the department said.

Under the law, amnesty commissions include prison staff and members of the public. They decide on applying the amnesty for inmates meeting certain criteria.

The amnesty law provides that arrest punishments might be reduced for arrested persons, those convicted for the first time, pregnant women and mothers who have young children, disabled persons and some other groups of convicted persons.

The Ministry of Justice said earlier around 420 persons meet the amnesty law requirement.

Initiated by Ramunas Karbauskis, leader of the ruling Lithuanian Farmers and Greens Union, the amnesty was introduced on the occasion of Lithuania's centenary and Pope Francis' visit to Lithuania.