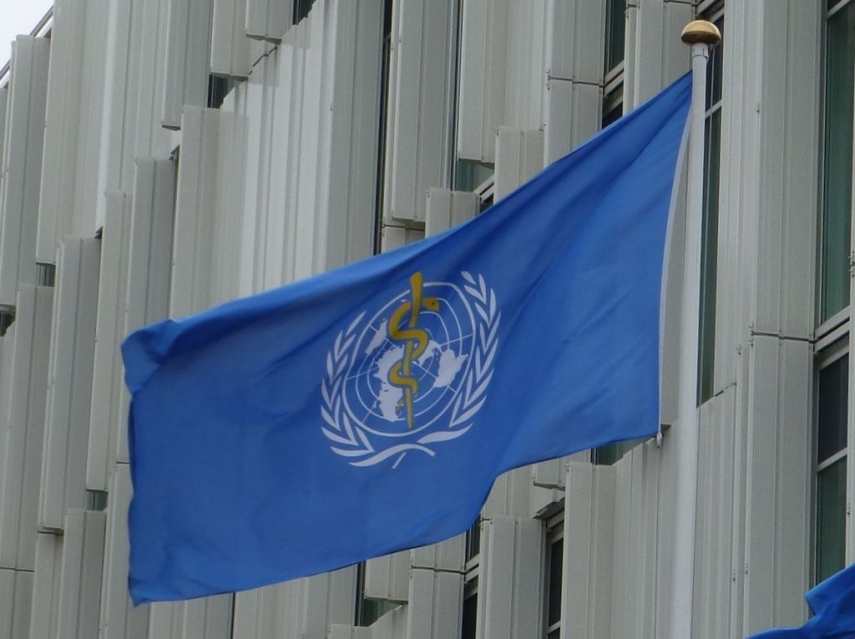 Copenhagen - Thirty seven mayors will be attending the Summit of Mayors, organized by the World Health Organization Regional Office for Europe at UN City, Copenhagen on 12–13 February, alongside a further 80 high-ranking politicians, advisers and other civic representatives from all over the world. Almost 125 million people from Paraguay to the Russian Federation are represented by the participants in this high-level meeting.

The Regional Office is bringing together mayors, politicians and technical experts on health and well-being, under the auspices of the WHO European Healthy Cities Network, to discuss health, politics and the future. The event will examine how health and well-being can drive urban development, ensuring it is equitable and sustainable. At the conclusion of the summit, the mayors are expected to adopt the Copenhagen Consensus of Mayors, committing themselves to working towards a set of aspirations for the future health and well-being of their cities.

“Action starts at city level, and mayors are uniquely positioned to bring together health and other sectors such as education, city planning and transportation, all of which have a profound influence on health and well-being”, said Dr Zsuzsanna Jakab, WHO Regional Director for Europe, who will officially open the summit. “Interacting with mayors at such an event is an innovative step for the Regional Office for Europe; a step we are taking because we believe it will be the first on a path to real progress in urban health, helping us to achieve the global goals for sustainable development.”

Sisse Marie Welling, Mayor of the Health and Care Administration of the City of Copenhagen, who will address the mayors at the opening of the meeting, said: “Copenhagen welcomes the opportunity to be inspired by other cities on how to assure a happier and healthy population. All mayors want the best for their citizens, and I am looking forward to exchanging opinions and experiences with the other mayors.”

Two thirds of the population of the WHO European Region live in urban environments, often characterized as unhealthy places to live, with high levels of pollution and social isolation. Urbanization is set to continue, and planning this expansion with health and well-being in mind will literally save lives.

A total of 63% of global mortality can be attributed to noncommunicable diseases, and a large proportion of these deaths relate to the urban built environment. Risks include physical inactivity and obesity, as well as cardiovascular and pulmonary disease from transport-generated urban air pollution. Indoor air pollution increases the risk of ischaemic heart disease, cancer and asthma. A total of 1.4 million Europeans die prematurely each year because of polluted environments, corresponding to 15% of Europe’s total annual deaths. Physical inactivity is responsible for 1  million deaths in the WHO European Region every year. One child in every five in high-income countries still lives in poverty, and one child in every eight in high-income countries lives in food insecurity. Many countries have used social transfers in the form of welfare benefits to alleviate this. These are often determined and delivered at local level by municipalities. In high-income countries, social transfers can reduce child poverty by 40%. The most impressive results have been seen in Finland, Iceland and Norway, where child poverty has been reduced by up to two thirds since 2008. Obesity, which is also defined as a form of malnutrition, is increasing in the children of almost all countries of the WHO European Region. One child in every three aged 11 years in the Region is overweight or obese. Schools, which are often governed by local authorities, play a crucial role in influencing children’s diets through school meals, nutrition education and the limiting or banning of advertising and marketing of energy-dense, nutrient-poor foods and drinks at school. A total of 92 492 people die every year from road traffic injuries in the WHO European Region; half of these are pedestrians, cyclists or motorcyclists. Good city planning can improve road safety, with measures such as better pedestrian crossings, separate cycle lanes and locally determined speed limits.