5 countries, including Baltics, call to investigate crimes of Communism 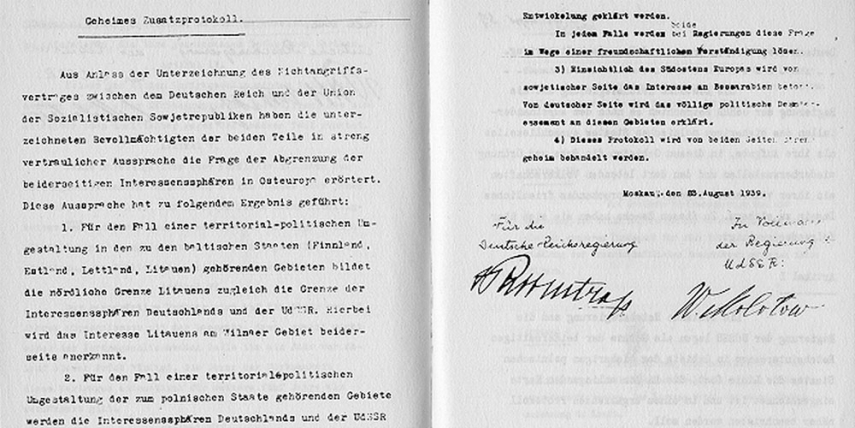 TALLINN - The ministers of justice of five nations issued a joint statement on the occasion of the European Day of Remembrance for Victims of Stalinism and Nazism today in which they urged for an investigation of Communist regime crimes.

This year’s EU ministerial meeting and conference of historians on the occasion of the European Day of Remembrance for Victims of Stalinism and Nazism took place in the Slovak capital Bratislava. In 2015, a similar event took place in Tallinn.

In the joint statement, the ministers of justice of Estonia, Latvia, Lithuania, Poland, and Romania criticised nations which celebrate their Communist histories and the offenses committed by those regimes. The statement voices concern over nations which actively and purposely work to fuel extremism and hate crimes in Europe, both via the internet and through backing extremist political parties.

The ministers of the five countries voiced concern that some countries have praised the Soviet Union and its leaders at the official level. Actions such as this, the joint statement says, cannot be allowed first and foremost if the victims who died violently or suffered under the terror of Communist regimes are remembered.

The ministers of the five nations believe that it is now the EU’s responsibility to together denounce the wrongdoing of Communist regimes. They stated that inaction on this front will result in naivety and lack of historical knowledge, which could lead to future decisions which might weaken peace and unity in Europe.

Today marks the 77th anniversary of the signing of the Hitler-Stalin pact which paved the way to the occupation of several free nations and the repression of a large number of people by totalitarian regimes.