50 Lithuanian MPs, public figures call on president to support Taiwan in WHO dispute 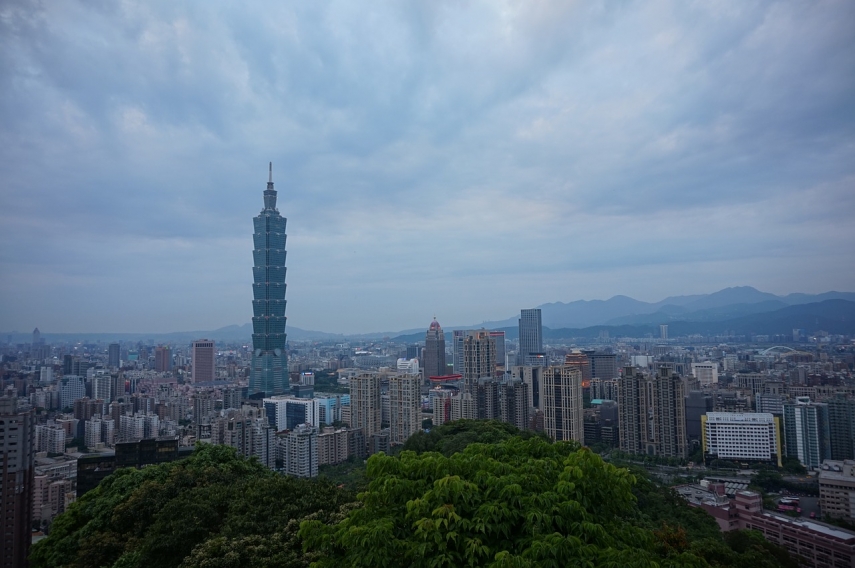 VILNIUS – 50 Lithuanian lawmakers and over 100 representatives of culture and science have on Wednesday called on Lithuanian President Gitanas Nauseda to support, at the highest political level, Taiwan’s involvement in the World Health Organization's activity.

China is blocking Taiwan's membership in the World Health Organization and China's Communist government does not renounce its threats to regain the island's control by force, calling any support to Taiwan interference with its internal matters.

The authors of the open letter are calling on President Nauseda to support "at the highest political level, Taiwan’s involvement in the World Health Organization meetings, activities and mechanisms (including the Global Outbreak Alert and Response Network, or GOARN) and to support its full participation in the World Health Assembly".

They are also calling on the Lithuanian president to take action regarding Taiwan’s participation in the United Nations and its subsidiary international organizations; initiate the opening of the Lithuanian Economic Representation in Taiwan; raise the Taiwan recognition issue at the European Council and in other political formats of the European Union.

The letter's authors says Lithuania should show solidarity with Taiwan, taking into account its progress in fighting the spread of the coronavirus, as well as Taiwan's support to Lithuania during the years of Soviet occupation and Lithuania's independence restoration.

"While Taiwan’s response to the coronavirus pandemic is cited as a paragon of good practice, China is preventing Taiwan from participating in the World Health Organization, even as an observer, whereby it could share good practices and obtain timely information relevant to the pandemic," the letter reads.

"We believe that now, three decades after March 11, Lithuania is herself ready to demonstrate her commitment to the fundamental constitutional values of freedom and democracy by expressing similar support for Taiwan," the authors say.

In their words, the development of Lithuania’s political and diplomatic relations with Taiwan would also be "a good opportunity to strengthen cooperation" with the United States.

The letter was signed by 50 lawmakers, including Deputy Speaker of the Lithuanian Seimas Arvydas Nekrosius, representing the ruling Lithuanian Farmers and Greens Union, as well as Gabrielius Landsbergis, the opposition leader and leader of the conservative Homeland Union – Lithuanian Christian Democrats, as well as Viktorija Cmilyte-Nielsen, leader of the Liberal Movement.

The signatories also include dozens of well-known people of culture, science and art. One of the signatories, HU-LCD MP Mantas Adomenas says Taiwan is an example for the world these days on how to fight the coronavirus but China is blocking its access to the information and resources of international organizations.

"Lithuania has been in such a position itself when it was unrecognized and blocked by a giant aggressive regime. I believe now is a kind of an "Iceland moment" when Lithuania can make a brave and fateful step by helping Taiwan's international recognition. It would be a victory not only for Taiwan, an old supporter of Lithuania's freedom, but also for the whole free democratic world," Adomenas told BNS.

The letter was presented to the presidential office on Wednesday morning, he said.

Initiatives of this nature usually led to a strong reaction of representatives of the Chinese government.

The Lithuanian government, just like many other countries in the world, does not officially recognize Taiwan's independence and honors the long-standing "One China" policy.