2 disabled voters in Lithuania get EUR 1,000 compensations for election obstacles 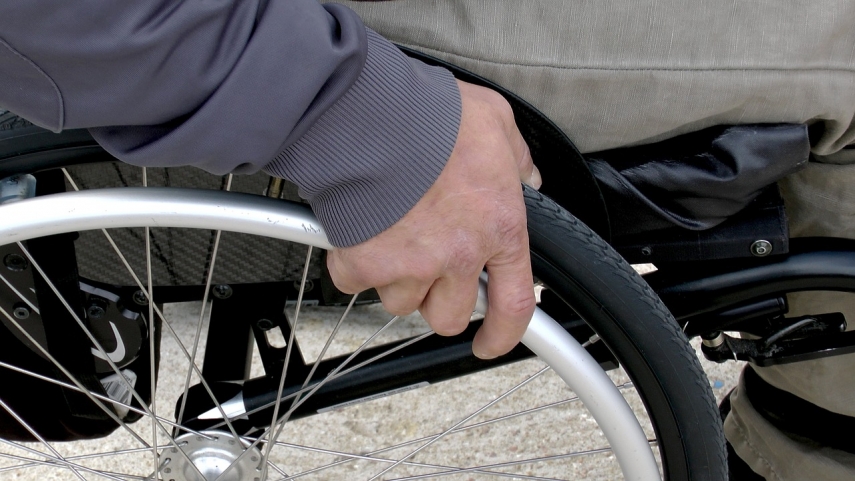 VILNIUS – Two disabled people in Lithuania have been awarded 1,000 euros in compensation each for failure to ensure disabled people's rights during the general election in October, 2016.

Vilnius Regional Administrative Court ruled that the violations identified by the plaintiffs could have caused discomfort, suffering, disappointment and humiliation, Sigita Jacineviciene-Baltaduone, spokeswoman for the court, told BNS Lithuania.

The State of Lithuania, represented by the Central Electoral Commission, as well as Vilnius city and district municipalities and their administrations were named defendants in this case.

The plaintiffs had asked the court for 30,000 euros in compensation in total for the violation of their voting rights and discrimination.

Both plaintiffs voted in Vilnius. One of them, a female sitting in a wheelchair, could not access the polling station as there was no adequate infrastructure. She asked people for help and only accessed the voting room on the ground floor after two men carried her up stairs.

Moreover, the voting booth was also not properly adapted as the countertop was too high and the woman could not reach it without assistance.

The second plaintiff, also with mobility disability, could not access his polling station. In his words, the local electoral commission solved the problem by committing another voting violation as the man received his ballot outside the station and was allowed to vote. This way the principle of secrecy was violated.