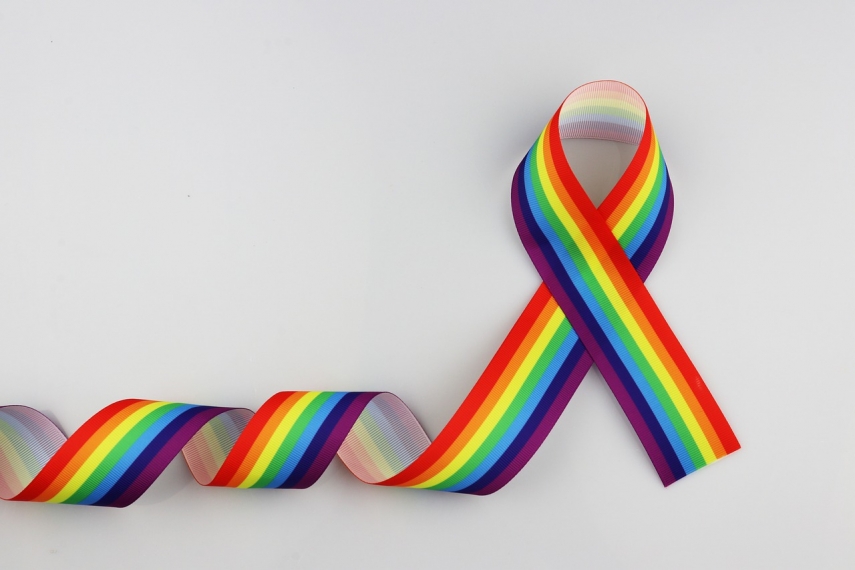 The court has accepted 23 of the applications for hearing and is still assessing three others. Another four applications are being prepared for filing with the administrative court.

In December 2021, the Administrative Cases Department of the Supreme Court overruled the Administrative Regional Court's ruling and ordered a retrial in a case of a same-sex couple couple demanding a legal recognition of their family.

The Supreme Court concluded that Latvia currently lacks a legal regulation for the registration of same-sex relationships and that courts might rule on the recognition of such couples as families as stipulated in Article 110 of the Constitution until lawmakers provide such a regulation. Such court rulings would serve as a substitute for the registration of such relationships.

In the Supreme Court's view, the regional court had incorrectly interpreted protection of the same-sex couples' family as a matter of legal policy. The Supreme Court referred to the Constitutional Court's ruling, which says that the first sentence of Article 110 of the Constitution obliges the legislature to ensure the protection of such families, which also includes the obligation to provide the opportunity to legally register their relationships and be recognized as families by the state.

The obligation to ensure the legal protection of same-sex couples also follows from the principle of human dignity, which requires recognizing the inherent dignity and equal value of each human being.