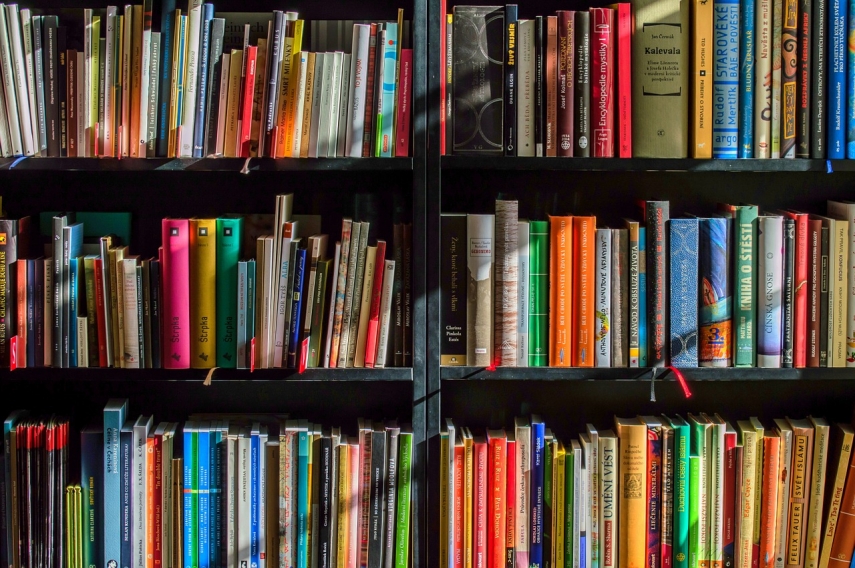 VILNIUS – The 20th Vilnius Book Fair kicked off in the Lithuanian capital on Thursday.

The four-day book fair, the largest of its kind on the Baltic countries, will offer a broad cultural program including almost 550 events and more than 200 meetings with authors, and will welcome over 50 foreign guests.

Mindaugas Kvietkauskas, a literary critic and poet now serving as Lithuania's culture minister, opened the fair by quoting Italian writer and philosopher Umberto Eco, who said "the book is like the spoon, scissors, the hammer, the wheel. Once invented, it cannot be improved".

"Back in 1999, the situation regarding the reading of books raised many questions and did not look good at all. Lithuania withstood the test of free market and consumerism. We can see now that the creation of Vilnius Book Fair was a very important step (leading to) the recovery of the civilization of books in the wake of historical change and transformation," the minister said.

In addition to presenting new books, the fair host discussions on key cultural, social and other issues, such as the upcoming dual citizenship referendum, he noted.

In her greeting message, President Dalia Grybauskaite described the book fair as "an exceptional phenomenon that is important to everyone".

Traditionally, the fair houses concerts, a music hall and a discussion club.

The organizers estimate that Vilnius Book Fair has hosted over 5,700 events and has attracted more than 5,200 exhibitors, around 400 foreign guests and over a million visitors over the past two decades.