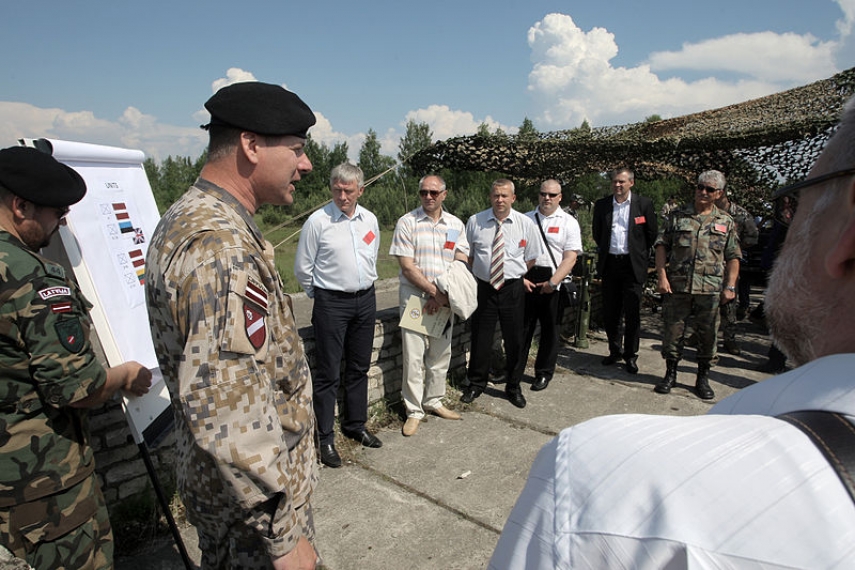 An event dedicated to the 20th anniversary of the Baltic Battalion will take place at the Adazi military base today, the Defence Ministry informed LETA.

A special event took place on February 8, 1995, attended by the presidents of the Baltic States, as well as the foreign and defence ministers, during which the Baltic Battalion was officially created. The unit was presented with its flag, and February 8 is said to be the date of foundation of the battalion. The battalion ceased its operations on September 26, 2003.

The unit was formed in 1993 as a response to the presence of Russian armed forces in the territory of Latvia. The aim was to organise peacekeeping operations.

The battalion was liquidated following Latvia's decision to join NATO, as well as the high costs of maintaining the unit.