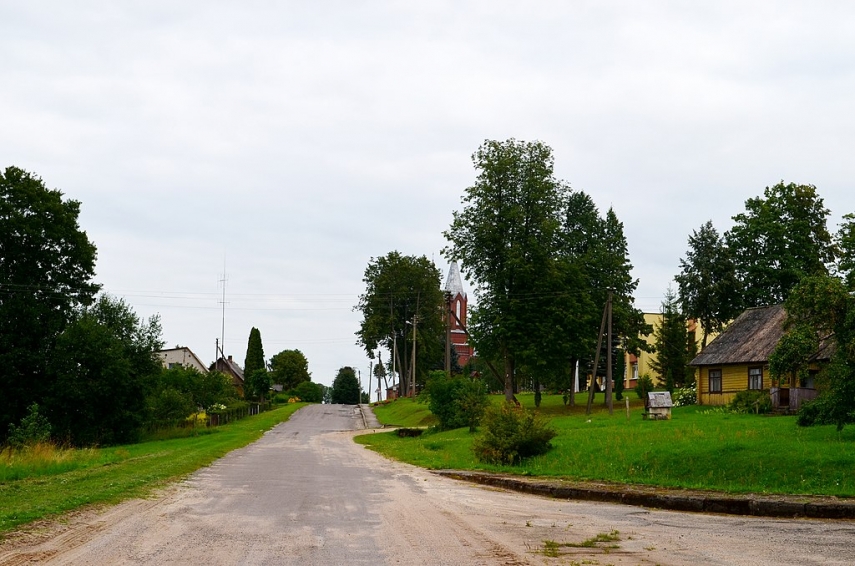 VILNIUS – 20 migrants from Iraq and Afghanistan were detained in Lithuania's northeastern district of Ignalina on Tuesday, the country's State Border Guard Service said on Thursday.

During a patrol on Tuesday afternoon, border guards from Tverecius border check point spotted a large group of people walking down the road.

After approaching the people the border guards saw four Iraqi and 16 presumably Afghani citizens. Two men and two women had Iraqi passports without Schengen visas. The remaining people, including 3 men, 5 women and 8 minors, had no documents at all and said they were Afghanistan citizens.

The migrants were questioned via an interpreter. They later filled in request for temporary residence permits in Lithuania.