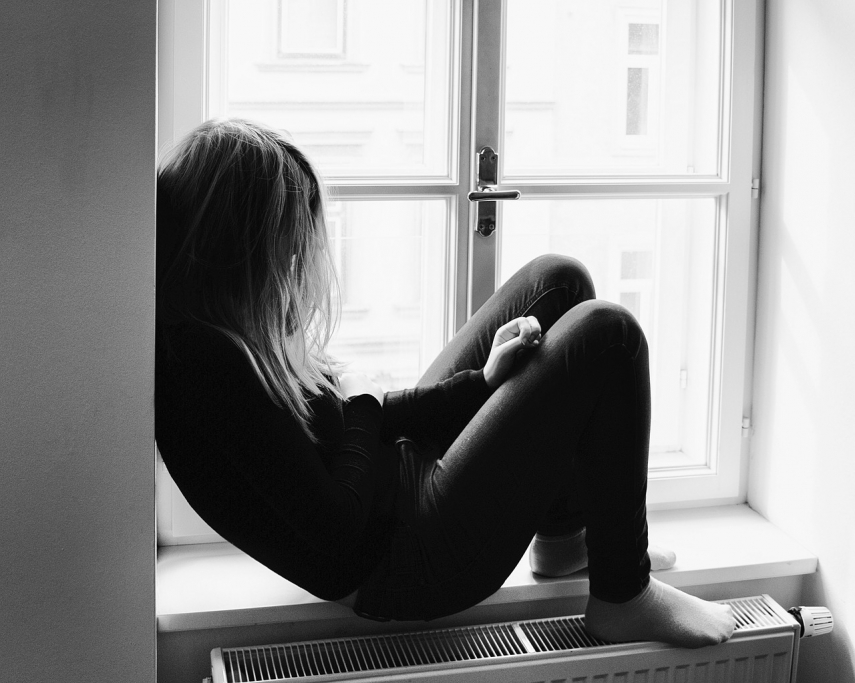 The number of victims has declined by one – last year 19 human trafficking victims, including six children, were identified in Latvia.

Last year, 15 of the victims were exploited in foreign countries – the Netherlands, Cyprus, the UK, Germany. Belgium, Ireland, Tajikistan, and five of them were exploited in Latvia. Among all victims, 18 were Latvian nationals and two were foreigners.