2019 to start with temporary budget for Latvia 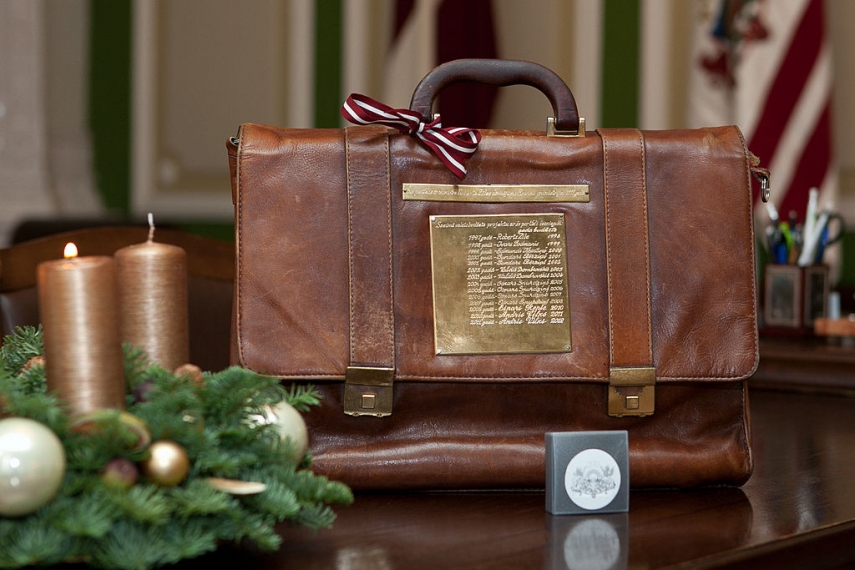 RIGA – As the government formation process has been delayed, and the 2019 government budget has not yet been approved, the year will be started with the so-called temporary budget in Latvia.

President Raimonds Vejonis has already promulgated amendments to the law on budget and financial management intended to resolve the issues arising from a delayed adoption of the 2019 state budget.

The Finance Ministry had proposed changing the rules for a temporary budget, namely, scrapping the rule that budget expenditure in January may not exceed one-twelfth of the previous budget's expenditure. Instead, the ministry proposes to stipulate that in the absence of the 2019 budget, the year’s budget expenditure cannot exceed the expenditure planned for the respective year in Latvia’s medium-term budget framework.

There are several urgent matters that need to be solved at the beginning of this year - increasing pensions and benefits, teachers' salaries and others - which will require additional funds, therefore the temporary budget has to be structured differently.

According to the amendments, finance minister will allocate EUR 8.3 million this year in order to increase salaries for the Emergency Medical Service employees.