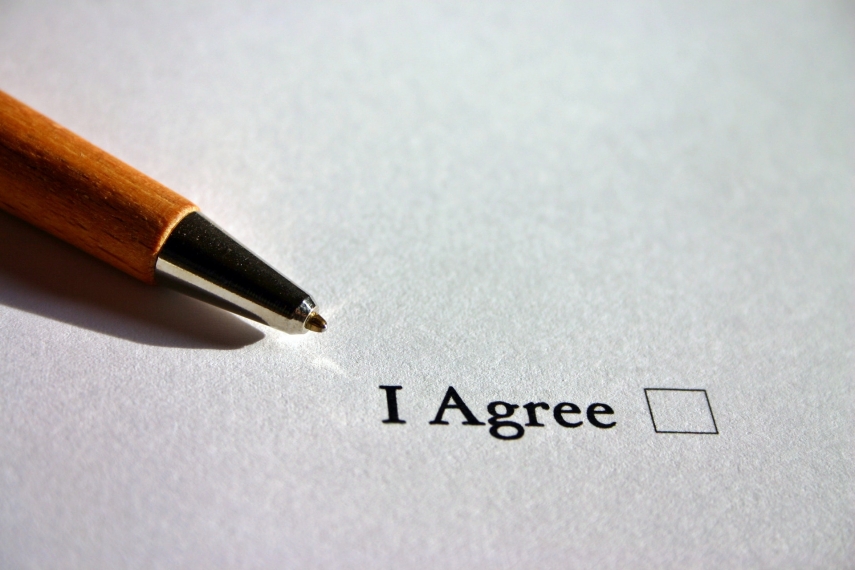 RIGA, Aug 30 (LETA) - About 1,800 people have signed the online petition against lowering the school age in Latviato six years from current seven years during the first week since publishing of the initiative on the manabalss.lv website of public initiatives.

The author of the initiative is Zane Ozola, the board chairwoman of the Independent Education Society.

She said that the Latvian Education and Science Ministry was currently working on the reform, which included lowering of the school age to six years. At the same time, "a number of representatives of the education sectors, teachers, child psychologists, neurologists, the children's rights authorities, the health minister, the ombudsman and several education establishments have provided reasoned opinions about why we should not have the mandatory school age at six years," Ozola said.

Moreover, majority of parents also oppose the idea as seen from various polls. Starting school at six years may result in poorer grades and various emotional, mental and physical disorders that may persist also during the teenage years and adulthood.

Under the effective law, the education process of children in Latvia begins at the age of five when preschools start preparing them for elementary education but they start going to Grade 1 at the age of seven.

But the Education and Science Ministry has prepared amendments to the Education Law, which foresees that children would begin Grade 1 from the age of six. The ministry has pointed out that it would not mean that the six-year-olds will be required to "sit at their desks" in the traditional way.

"The proposal foresees that six-year-old children will be schooled in such an environment which is in accordance with their age," the ministry said, explaining that the lessons will alternate with rest breaks, playtime and outdoor activities.