14 Lithuanian lawmakers to run for mayors 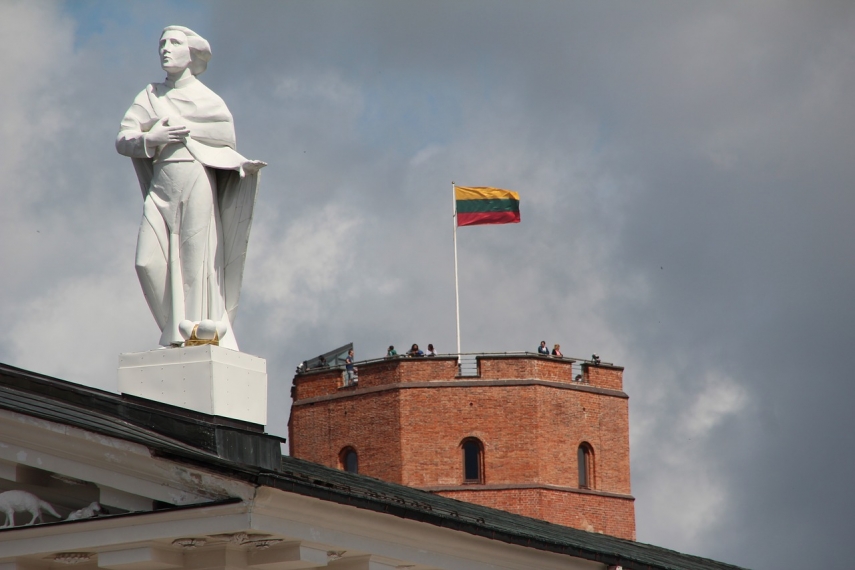 VILNIUS – 14 members of the Lithuanian parliament will run for mayors during the direct mayoral elections in March, with the majority of them representing the ruling Lithuanian Farmers and Greens Union and the Liberal Movement, Laura Matjosaityte, chair of the Central Electoral Commission, has confirmed it to BNS Lithuania.

"Members of the Seimas have probably worked in the parliament and seen the problems of specific municipalities and want to resolve them. It's hard to say. There are lawmakers with roots in those regions. But there are also others who have chosen completely different municipalities," Laura Matjosaityte said.

Political scientist Jurate Novagrockiene says for the majority of the lawmakers running for mayors might serve as certain promotion when one wants to preserve one's political positions and visibility, and the prospect of future political career.

"It's a wish to bolster both personal and those forces standing behind, the positions. There are good chances for that as a mayor is more visible than an ordinary lawmaker," she told BNS Lithuania.

During the municipal and first direct mayoral elections in 2015, 17 lawmakers ran for mayors and they also included Bilotatie, Simulikas, Puteikis and Jedinski.

Lithuania will elect municipal councilors and mayors on March 3.