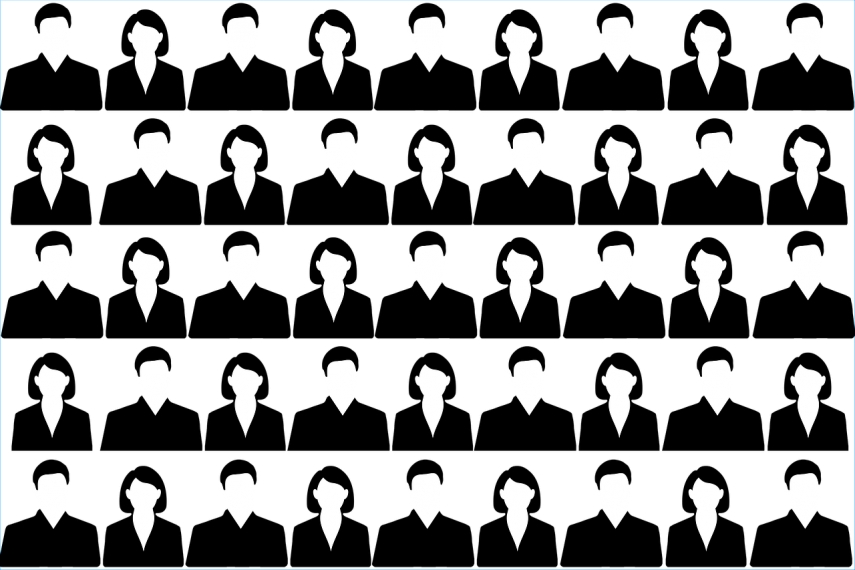 VILNIUS – Lithuania's Central Electoral Commission has on Friday published the lists of candidates for the upcoming municipal election and direct mayoral election, with 13,685 candidates to vie for 1,502 mandates.

411 candidates will run for mayor in 60 municipalities, with 12 independent candidates, 330 representative political parties and 72 nominated by election committees.

Traditionally, major cities have the largest number of mayoral candidates, with Vilnius having 16, 11 in Panevezys and Klaipeda 11, and ten in Siauliai. Seven candidates have been registered in Kaunas where the incumbent mayor, Visvaldas Matijosaitis, is expected to be re-elected.

The smallest municipalities of Neringa and Birstonas will be electing 15 councilors, including the mayor. And residents of the largest municipality of Vilnius will elect 51 councilors.

Over 14,000 candidates had submitted documents for the upcoming election but several hundred were removed due to late submissions of their declarations, withheld information about their convictions, declared place of residence in a different municipality and other reasons.