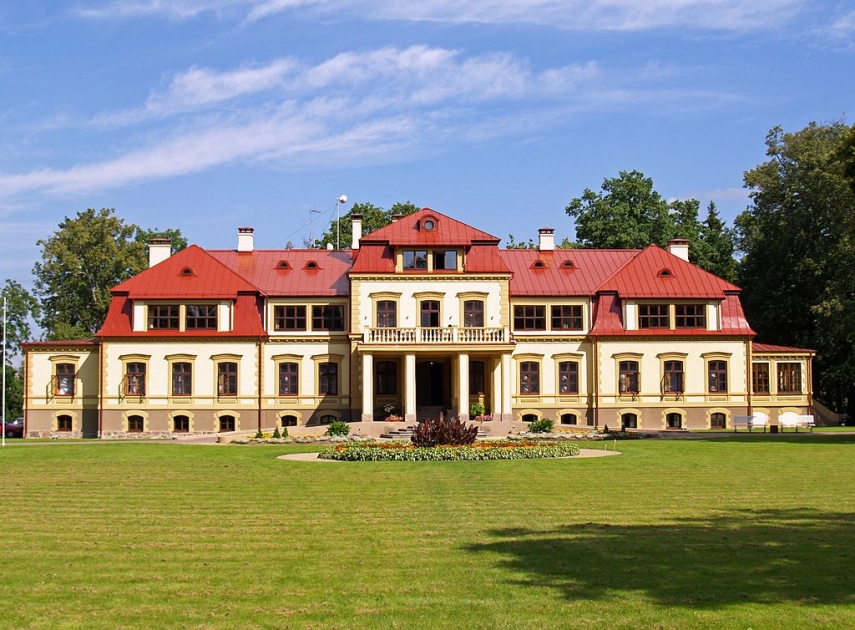 RIGA - Altogether 131 castles and manors in Latvia, Lithuania and Estonia will participate in a joint campaign "Let's Visit Baltic Manors and Celebrate Together" dedicated to the centenary that the three Baltic states are marking this year.

The campaign that will last from May 24 to September 16 this year is organized by the respective national associations, said the Latvian Association of Castles and Manors.

Out of 131 castles and manors participating in the campaign, 45 are located in Latvia, 55 in Estonia and 31 in Lithuania.

Janis Lazdans, Vice-President of the Latvian Association of Castles and Manors, said the campaign will seek to highlight similarities and differences between the manors in the three Baltic states. Visitors of the manors participating in the campaign will be issued stickers. Those, who have collected at least 15 stickers by visiting five manors in each of the three countries, will be able to win prizes in a lottery on October 28.